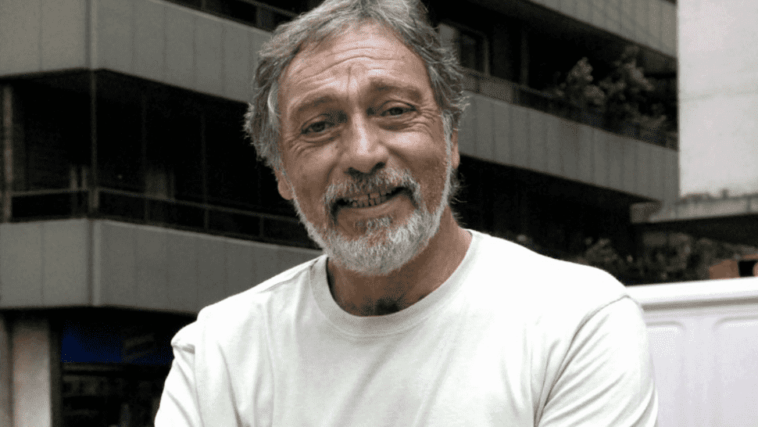 The actor and political leader Luis Brandoni suspended this Tuesday the performance of The accompaniment, the play in which he stars with David Di Nápoli at the Bristol Theater in Mar del Plata, due to a “physical indisposition . ” Due,He was treated at the Private Community Hospital of that seaside resort, where they did a series of studies.

The news was spread by the Multiteatro Twitter account. “We inform that due to the physical indisposition of Mr. Luis Brandoni, the performance of The accompaniment of tonight is suspended,” they wrote.

the theatrical producer Carlos Rottemberg stated that the interpreter “gave himself the third dose of Pfizer yesterday and broke down.” As he specified, “he felt bad, and had a fever and some confusion.” In this regard, the businessman and owner of several rooms in Mar del Plata and Buenos Aires recalled that“The same thing happened when the second dose was given.”

Rottemberg said that it was decided to suspend the function preventively, and denied the versions that say that the 81-year-old interpreter would have suffered a stroke:“We came to the hospital, but it was nothing that important. Immediately after a small thing, a big one becomes ”.

According to the president of Aadet, the chamber that brings together producers and owners of commercial venues, after carrying out a series of studies, Brandoni was exterminated and continues his recovery in a hotel in Mar del Plata. Tomorrow he will return to the hospital to continue with the controls. “They allowed him, because he asked, to go to the hotel and they wait for him early tomorrow to continue doing studies so as to have a clearer picture by noon ”.

For its part, the Comafi Multiteatro detailed that “the tickets are exchanged or returned through the same channels through which they were purchased. Bristol Theater, Mar del Plata ”, they added. 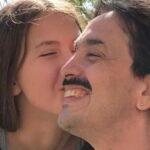 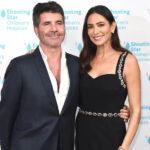