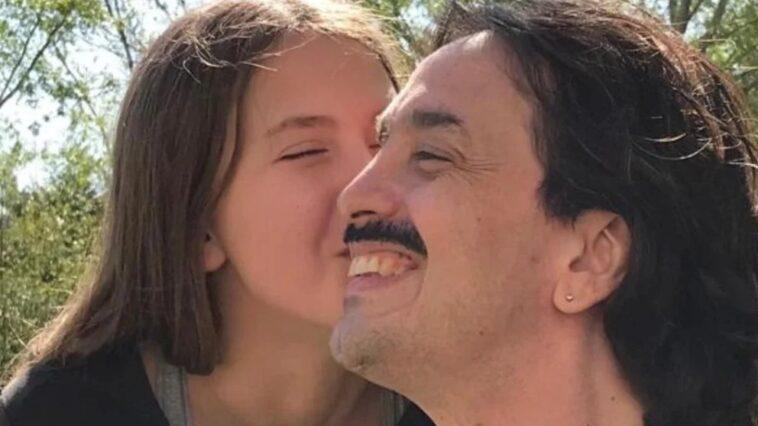 This Tuesday the sad news of the death of Martín Carrizo , drummer of Indio Solari and brother of Caramelito, was known . At age 50, the musician died after being diagnosed in 2015 with Amyotrophic Lateral Sclerosis (ALS) , a degenerative neuromuscular disease that originates when cells of the nervous system – called motor neurons – gradually decrease their function and die, with causing progressive muscle paralysis.

In this context, one of his daughters, Milena , took to social networks to fire her father. “To be able to say goodbye is to grow. Love you. I can’t explain what I feel, “he wrote on his Instagram account , referring to one of Gustavo Cerati’s most popular songs , and along with several photos of Martín with her and her brothers, Benjamin and Miranda . Among the hundreds of “likes” and comments he received, Laura , the sister of the former Soda Stereo leader , stood out : “Beautiful! Love forever! Your daddy, an exemplary, unique being … I hug you with all my affection! Force ”, he expressed in the post.

One of the postcards that Milena shared with her father and her brothers, Benja and Miranda
Another of the family photos that Milena published

After nine in the morning, it was his aunt Cecilia Carrizo , the drummer’s sister, who announced the news of his death . “Tell me, please, where am I next?” Was the first sentence that the current panelist of A la noche wrote (a cycle that Karina Mazzocco conducts in America), in what seemed to be a direct message to her brother. Then, he dedicated words of gratitude to those who campaigned to help the musician during all this time in which he carried out different treatments in his fight against the disease. “Thank you dear ones for so much love, help and unconditional support. They did him very well every day. Infinite thanks “ , said the former Caramelito in the post that he accompanied along with a photo of his childhood with his brother: there, little Martín and Cecilia look at the camera smiling and holding hands, as they always were.

Meanwhile, he reported that the musician died at dawn on Tuesday, January 11. And he assured: “His love, his smile, his music remains in us forever . ” Immediately, the post accumulated hundreds of comments from his more than 50 thousand followers, who sent him their condolences and left messages of support. The host also made a second post in which she only shared a more recent photo with her brother and about which she wrote: “They are taking care of us from above …” . No more words were needed for the publication that reached 10,000 likes and was filled with messages of contention towards the Carrizo family.

On the other hand, the former leader of Patricio Rey y los Redonditos de Ricota also fired him on the networks . “Don Martín passed through this dimension with a spirit determined to be young, always. From there he helped me laugh more than my madness allowed me. This is why I will remember him in the words I release in each toast. Funny and brave! That was Don Martín, ”he wrote on his Twitter account along with a photo of him with his colleague.

In addition to playing in ANIMAL and with Gustavo Cerati, the brother of the child host worked with Solari, with whom he came to establish a deep friendship. On more than one occasion, Indio defined him as ” the best drummer in Argentina” and as soon as the diagnosis was made public, he did not hesitate to join the campaign to help him, even in 2019 he gave a show for Carrizo’s benefit with his band The fundamentalists of air conditioning, at the Islas Malvinas stadium. 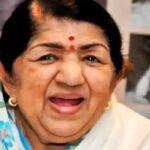 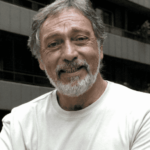