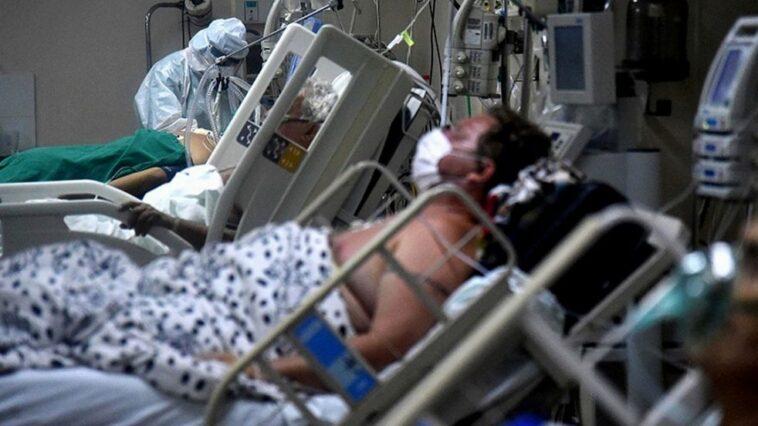 The Ministry of Health of the Nation released the report on Saturday, in what is the first report made in 2022, with a total of 20,020 infections and another 12 new deaths in the last 24 hours.

Likewise, the trend of the province of Buenos Aires, Córdoba and the City of Buenos Aires as the districts with the most cases is maintained. The community circulation of the Delta and Ómicron strain keeps the authorities in suspense.

In the last 24 hours, 62,744 tests were carried out, against 164,180 on Thursday and 158,345 on Friday . It is only 39% of the number of tests reported in the previous health report. This reflects why they are far from the numbers of Thursday and Friday, where records of infections were registered . 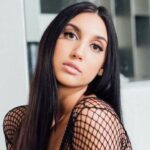 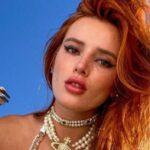