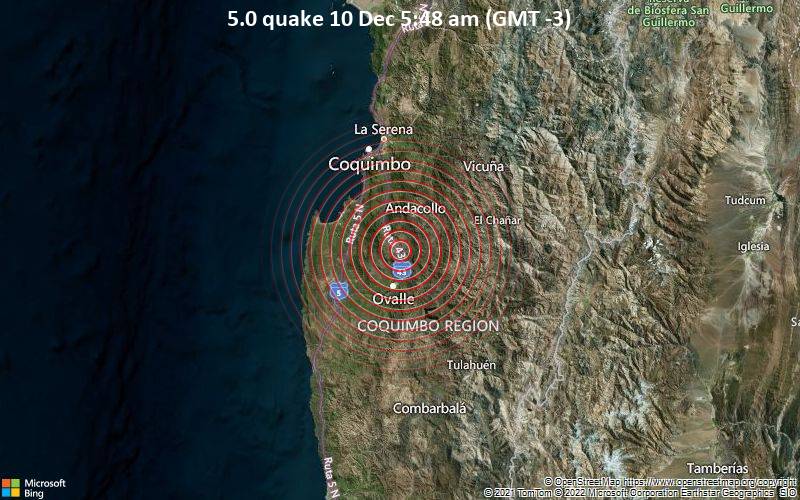 People in other parts of the country heard about the movement.

On Thursday, March 19, at 3:19 a.m., a medium-strength earthquake was reported in the Coquimbo area. But people in the Valparaso and Metropolitan areas knew about it.

The National Seismological Center says that the earthquake had a magnitude of 5.8 and that its epicentre was 9.86 kilometers west of the Ovalle commune.

The agency also said that the depth of the quake was 54.3 kilometers.

Senapred, for its part, said that SHOA said that the earthquake does NOT have the right characteristics to cause a tsunami off the coast of Chile. 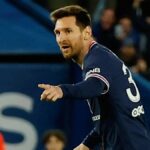 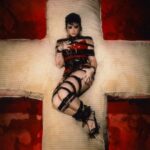