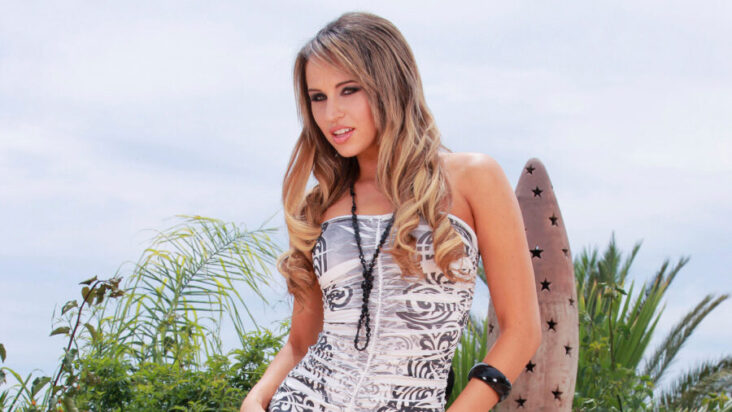 Aleska Diamond was born on August 6, 1988 in the small Hungarian town of Komlo, where she spent all her childhood and youth. The real name of the actress is Emeshe Saffran.

Childhood Aleska Diamond was quite ordinary, like many children. She attended a local school, studied well and took part in school art circles. The girl was engaged in dancing and acrobatics, and also led an active social life. At the age of 15, she first appeared on local television with an interview as part of a drug campaign.

Aleska had a good life, but she always wanted something more. The girl decided to move to the capital of Hungary to continue her studies at a choreographic college. The school had a strict discipline, she had to study and dance a lot.

After graduating from college, Aleska stayed in Budapest because there were more opportunities. The young beauty took on any job. She worked as a waitress, sold ice cream, handed out flyers, was a Pilates instructor and dance teacher. But the bills continued to rise, and her operations did not pay off in the long run.

Then the Hungarian turned her attention to the adult entertainment industry. She got a job on a TV channel, where she kept a nude weather forecast. But she didn’t like this occupation, so she quit after a couple of weeks.

Once Aleska Diamond received an invitation to a casting from a modeling agency. Since the actress has beautiful external data and a slender figure, she gladly accepted the offer. However, the girl was embarrassed that she had to undress and act naked.

Since the release of the first film, the blonde Hungarian has won the love of the public. Audiences loved her flexibility, acrobatic stunts and acting skills.

In addition, a sexy blonde provided escort services for men and offered to go on a date with her for money.

After completing her career in the adult entertainment industry, the former actress returned to the sport. Since then, she has been working as an aerial acrobatics instructor, and also participates in professional competitions. Aleska won a silver medal in the hoop jumping at the 2016 World Air Force Championships in Riga, and in 2018 she took second place in the Best Solo Hooper category in Prague.

Aleska Diamond has developed its own body stretching method, which it teaches in its courses. Since 2021, she has begun training air gymnastics instructors at her own club, Aleskaaerial.

Aleska’s beloved person recently proposed to her, so the lovers are preparing for the wedding. But another happy event awaits them ahead – in the summer of 2021, the couple will have a child.

Aleska Diamond has given numerous interviews, both during her pornographic career and as a professional trainer. Thanks to her candid stories, it became known that: 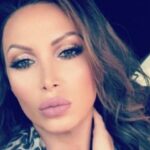