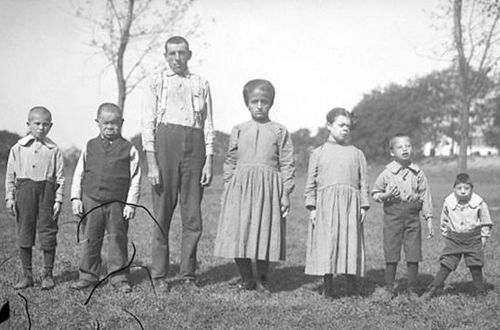 The following stories are characterized by extraordinary coincidences, inexplicable coincidences, something like the series that I published some time ago in Curious Planet: Cases that science can not explain. But, well, judge for yourself the coincidences. Something similar has happened to you, perhaps not so strange, but curious. Tell it!

1. The book of childhood 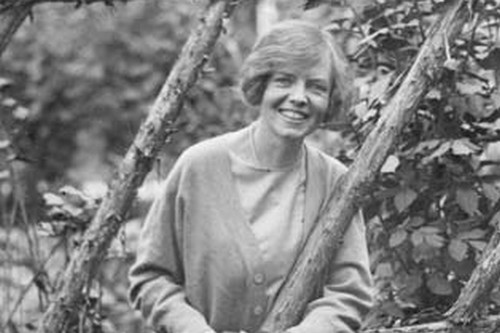 In 1920, while the American novelist Anne Parrish was browsing the bookstores in Paris, she found a copy of one of her favorite childhood books: Jack Frost and other stories. He took the old book from the bookshelf and showed it to his husband, telling him that it was the book he most fondly remembered from his childhood. Her husband opened the copy and on the first page he discovered the inscription: “Anne Parrish, 209 N. Weber Street, Colorado Spring.” It was the same book that belonged to Anne!

In 2002, two 70-year-old twin brothers died with a difference several hours after suffering two different traffic accidents on the same road in northern Finland. The first of the twins died after being hit by a truck while cycling in Raahe, 600 kilometers north of the capital, Helsinki. He died exactly 1 mile from the point where his brother died. “This is simply a historical coincidence. Although the road is heavily trafficked, accidents do not occur every day, “police officer Marja-Leena Huhtala told Reuters.

3. Coincidence of a taxi 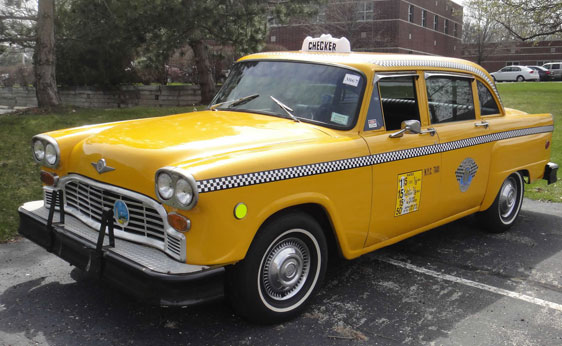 In 1975, while riding a moped in Bermuda, a man suffered a collision with a taxi that ended his life. A year later, this man’s brother died in exactly the same way. In fact, he was riding on the same moped and to finish bad luck, the blow was received from the same driver on board the same taxi. But the passenger of the taxi was the same! 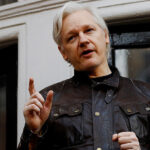 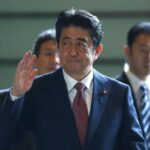