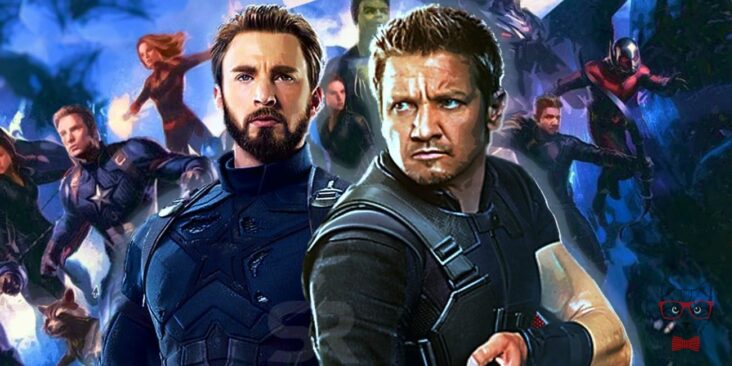 The new Avengers 4 trailer left more than one mystery to be solved. Some experts say that one of the gems stolen by Thanos would have been recovered

After the presentation of the Avengers 4 trailer in Super Bowl 2019, fans of the Marvel movie are still talking about the new images on social networks.

Avengers 4: Endgame, is not only considered the most awaited film by the spectators worldwide, but also it would close a first cycle of the Marvel Cinematic Universe. As if this were not enough, the new images would have given rise to a new theory of the fans; The Avengers were made of one of the Stones of Infinity stolen by Thanos.

According to the Reddit user, ak2sup, the scene where we see Hawkeye a few moments could lead to something bigger than it seems. The netizen says that the fact that Clint Barton appears surrounded by a red glow inside a cave, suggests that he is in the same place where Jane Foster found the Stone of Reality in Thor: The Dark World.

While this is only a theory of a fan of Avenger, the possibility that the scene starring Barton let us know what will happen to the Gems of infinity, is still open. With the viralización of this information fans are remembering in the social networks that Hawkeye did not appear in Avengers: Infinity War and that the possible trips in the time are still valid. Also, for Avengers 4: Endgame, it is understood that Clint Barton, Jeremy Renner, will return yes, but like Ronin.

Avengers 4: Tony Stark was helped? New images expose their ‘savior’
The fans of Marvel were terrified after seeing the first trailer of Avengers 4: Endgame, where an Iron Man was seen defeated, stranded and without any hope of life in space. However, the new advance that premiered in Super Bowl 2018, would have revealed who would be his savior and many fans did not realize it. To read the full story, follow this link

Avengers 4: Directors revealed how long the expected Marvel tape will last
In a recent interview with the Collider portal, the Russo brothers, directors of Avengers 4: Endgame confirmed that the length of the film will be longer than expected, reaching at least 180 minutes. 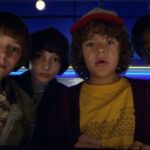