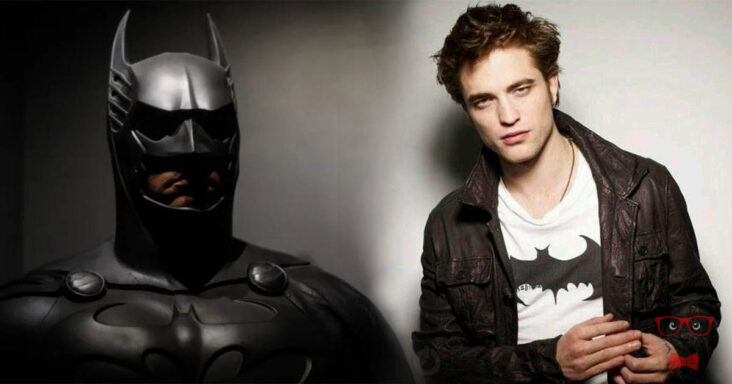 The designer BossLogic, creator of incredible Fan Art on Marvel and DC Comics that have gone viral around the world, is the one who came to play Robert Pattinson as Bruce Wayne, in which the actor can be seen with a back and forth he, a shadow appears in the form of Batman.

“An option I would never have thought to try but I heard a background talk about Robert Pattinson, if the (source) conversations are true, then all our predictions were wrong, this could be his new Bruce,” BossLogic writes in his Twitter account.

So far, there is nothing safe and it is just a rumor because Warner Bros. has not made any official announcement about his next Batman. What is certain, is that the actor who is chosen will be compared to Christian Bale and Ben Affleck, as well as will divide the majority of fans.

Nick Jonas is offered for the role of Batman
The former member of the Jonas Brothers was offered as a replacement for Affleck through Instagram. This happened in response to a publication by a well-known international media that asked its users who should be the new Batman.

Without hesitation, the singer replied: “Name: Nick, last name: Jonas”. For now it is not known if it would be a borma or the directors of Warner have taken seriously the unexpected proposal.

After the viralization of their action, Batman fans and especially DC were against their request and social networks exposed their discomfort.

Ben Affleck moves away from the character before the premiere of ‘The Batman’, a film that will be directed by the director and writer Matt Reeves, and that now has no protagonist, but a release date: June 25, 2021. 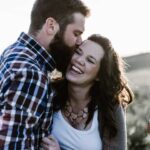 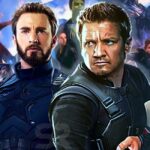