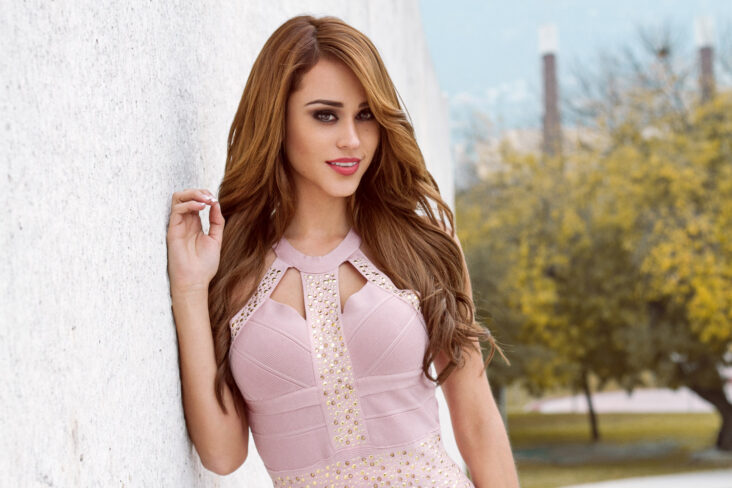 Yanet García remains undoubtedly one of the most beautiful women in the show; However, Pamela Longoria made it clear on Instagram that nothing is left behind as the new “Climate Girl” in Mexico.

Longoria published an image in which she wore a dress that exposed her legs and her characteristic smile could not be missed. But beyond that, the comparison proved inevitable due to the controversial comment he recently had against Yanet .

“We prefer to give a midpoint between being pretty and having something in the brain,” Pamela replied when in an interview for the La Saga program she was questioned about some similarity with the former driver of Hoy.

While Yanet García recently left the morning program to take on challenges in the United States, Pamela Longoria remains active at Multimedia Monterrey with just over half a million fans on the popular social network. 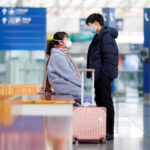