ISLA MUJERES.- Dania Méndez set social networks on fire this weekend by showing her great body in the sea.

Through her Instagram stories, the former “Acapulco Shore” member shared with her 2.6 million fans that she was on vacation with her mother Berny Arredondo in Isla Mujeres.

The model from Guadalajara used her account to share a little of what she is experiencing with her mother and friends.

However, she also took the opportunity to take photos on the beach and delight her fans, who have been with her at the foot of the canyon. That is why Dania uploaded some images posing on the beach while sunbathing. 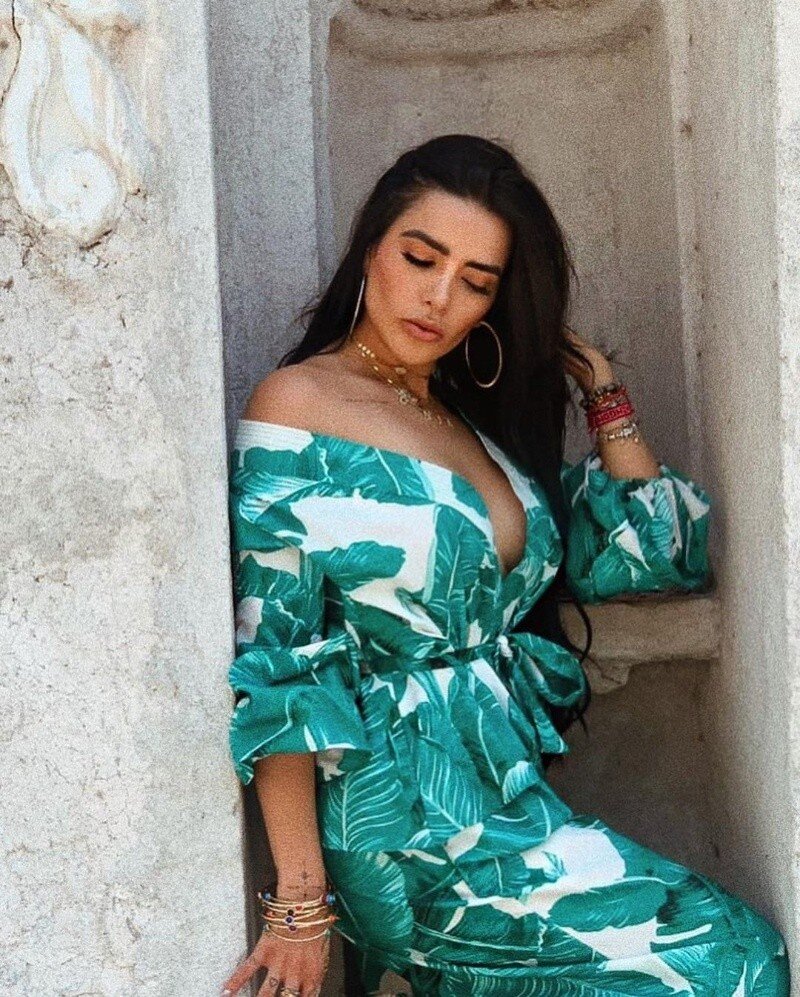 In one of the photos you can see “Buchi”, as her followers affectionately call her, posing kneeling in the sea.

In another it is seen lying on the shore of the beach, but in some the model is seen posing on her back, revealing her buttocks, which had hands painted in sand. 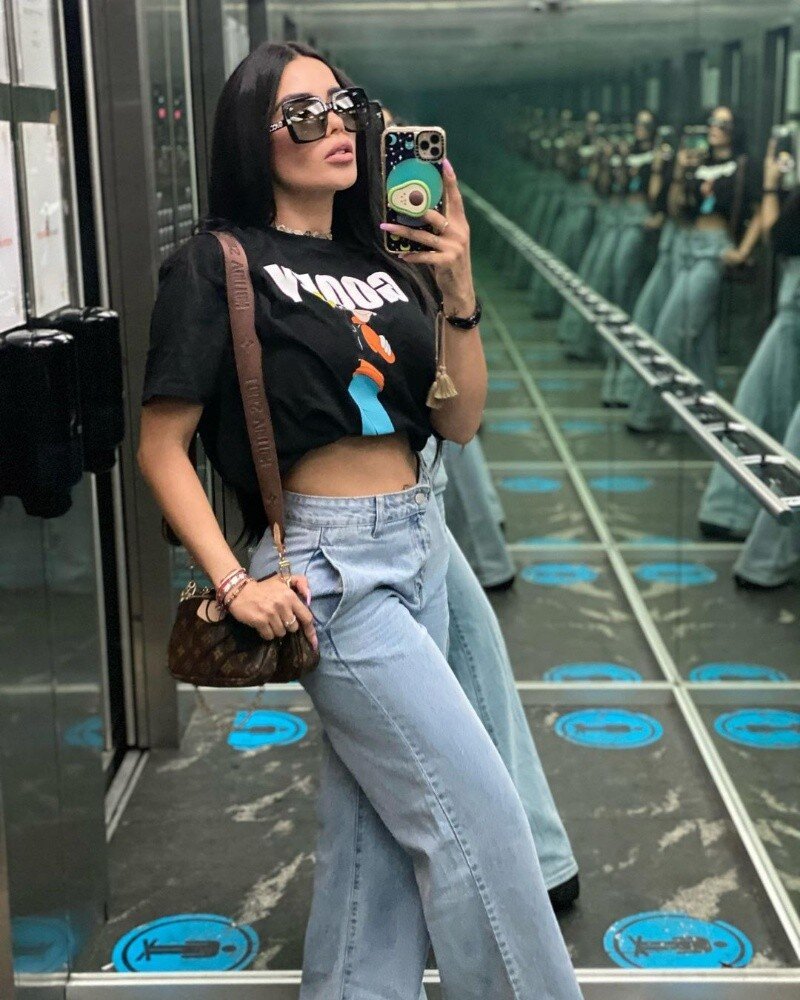 But don’t worry, Dania used the hands of her photographer Karsmiley to pull off this tremendous image that caused an uproar on the web.

There is nothing more powerful than a woman full of self-love guiding herself with her intuition ”, she wrote in the caption of the photos that quickly achieved more than 142 thousand likes and hundreds of comments from people who praised her curves. 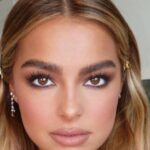 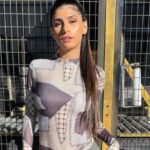