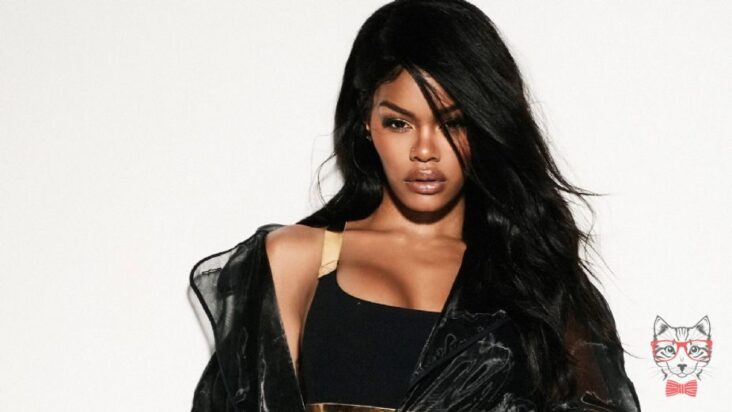 Singer Teyana Taylor was named ” Sexiest Woman Alive ,” making her the first of her kind. The beautiful 30-year-old artist tops Maxim magazine’s annual Hot 100 list, which is why she was portrayed for the publication’s cover where she shows off with stunning photos .

Through her Instagram account, the also model and dancer expressed her joy at topping the list and wrote: “Someone pinch me! (…) Taking a step back in front of the lens has been a journey of self-reflection and self-confidence. Living up to the name and title of this session made me nervous. “

The magazine is known for its hot photographs of famous actresses, singers or models, with this appointment Teyana  joins other famous who have received the designation such as: Miley Cyrus, Taylor Swift, Katy Perry, Christina Aguilera, Hailey Baldwin and many others. 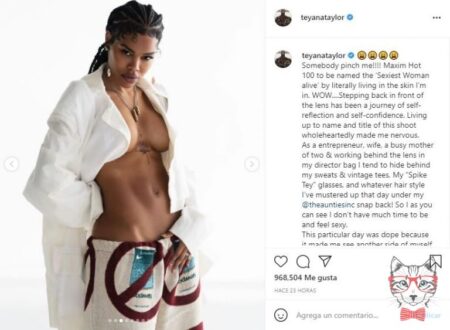 Who is Teyana Taylor?

Teyana Me Shay Jacqueli Shumpert, known by her maiden name Teyana Taylor,  is 30 years old  married Iman Asante Shumpert  (Husband)  is an American professional, she is a singer-songwriter, actress, dancer, choreographer, director, and model. In 2005 she signed a recording contract with the American musician Pharrell Williams, and in 2012 he did it with Kanye West’s GOOD Music.

As a songwriter she has written for artists such as Usher, Chris Brown and Omarion, and in her modeling work she has walked the runways during Fashion Week. As an actress Taylor has worked in films such as “My Beautiful Dark Twisted Fantasy” by Kanye West.

Currently  Teyana is focused on her acting career, and a few months ago she premiered her number “Gett Off” in the movie “Coming 2 America” ​​(A prince in New York 2). In the film, he is presented as a possible girlfriend of Lavelle Junson (Jermaine Fowler), the lost son of Prince Akeem, played by Eddie Murphy.

The dancer and model is married to NBA star Iman Shumpert, with whom she has two children and in the near future will star in the reality show “We Got Love Teyana & Iman”, from E !, which will give a look at their lives doing in music, fashion, business and family. 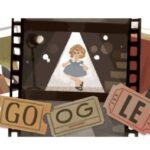