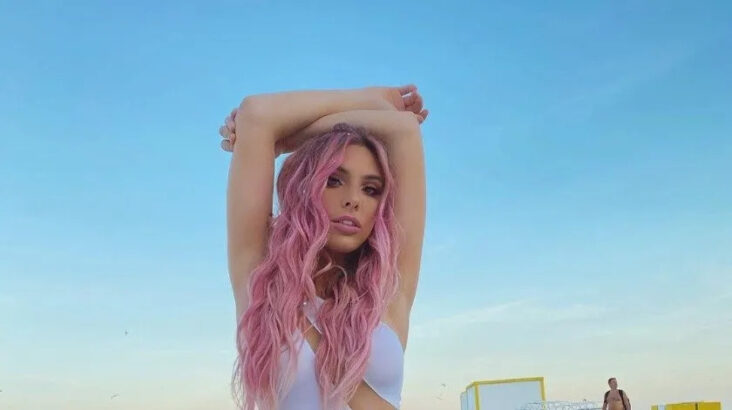 UNITED STATES.- Lele Pons impacted thousands of Internet users on social networks, after publishing some images in which he is showing his body.

The influencer took to her Instagram account to share a series of photographs in which she is wearing a daring white outfit, which highlighted her curves and fiery figure.

The publication managed to obtain more than 1.7 million “likes”, in addition to receiving more than 7,300 comments from its crazy fans. 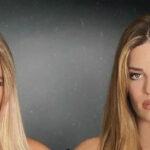 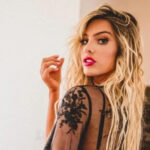