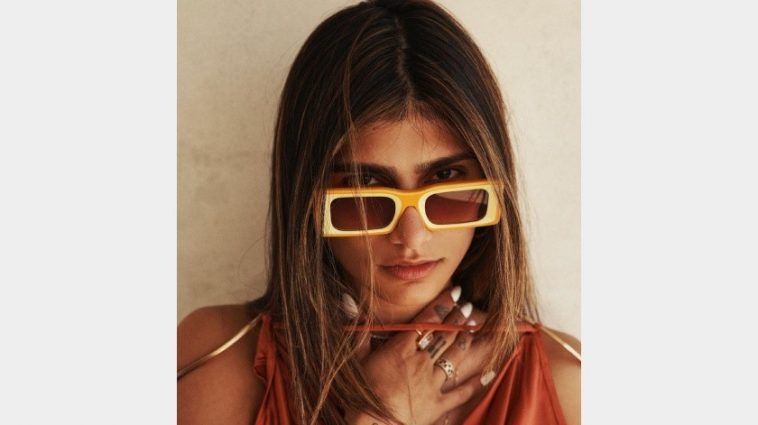 On her official Instagram account, Khalifa, who is also a model, posted a carousel of four black and white photos of herself wearing a lovely leather coat that hides her wonderful curves.

In the first photograph, Mia can be seen gently biting on sunglasses and wearing a leather coat that reveals her cleavage and some of her enormous attributes; additionally, the model performs an action in which she closes her eyes in a peculiar way that causes more than one of them to completely ‘rise’ the temperature.

Mia Khalifa is seen on a fence in the second snapshot, in a somewhat more open shot that barely cuts part of her feet, showing off her great curves by crossing her lovely legs and holding the lenses without facing straight to the camera.

In the third image, he is shown staring at the camera in a medium angle, wearing a dark coat that barely hides his magnificent features and sunglasses that barely expose his stunning eyes.

Finally, in the fourth shot, the model is depicted holding her hair and crossing her legs in a more open plane. The coat barely covers part of her big features and shows off her wonderful curves in all of the images.

A description from the model backs up the photos.

“Only ‘hot’ girls have uneven boobs.”
The model, who has over 25 million Instagram followers, received over 1.1 million “likes” and 6,000 comments in just 8 hours.

“OMFG, this is my favourite photo of you,” Alice Music (@alicemusic) says. “Extremely passionate,” “Perfect,” “beautiful,” and millions of emojis of hearts and fires, which represent the power of love. 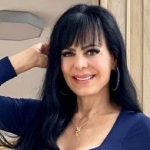 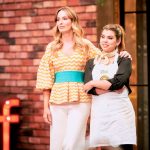