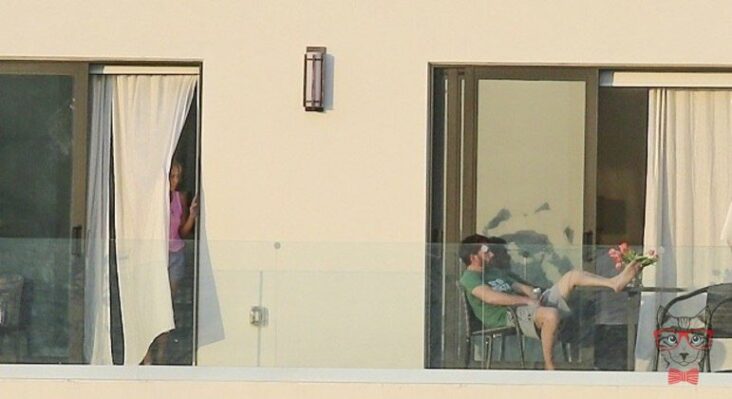 Jennifer Lopez and Ben Affleck were seen together again in Miami, United States, days after rumors of a possible reconciliation between Hollywood stars emerged. In the images, the two appear on the balcony of a mansion.

Earlier in the week, the two were photographed together on the property. According to the newspaper The Sun, the location is a rented house in which J-Lo is currently living. After 17 years of the end of the relationship, the ex-couple would be getting closer and, according to the website TMZ, who would have taken the initiative to contact him by email would have been the actor.

The celebrity portal also said that a source close to the artists would have revealed that, since February this year, Ben has been sending e-mails praising Jennifer, who was shooting the film Shotgun Wedding in the Dominican Republic. 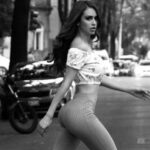 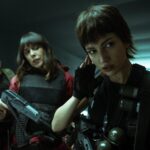