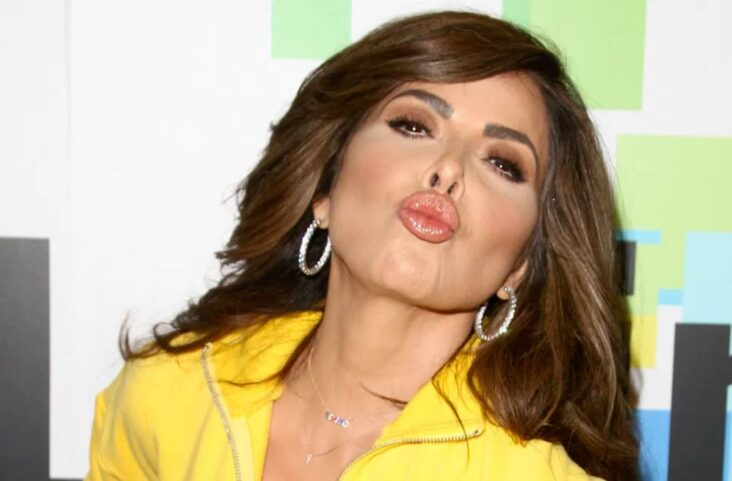 Gloria Trevi has caused great emotion and surprise among her millions of followers by sharing a video where she joined the popular reggaeton singer Guaynaa .
It was through her Instagram account that she interpreted “ Todos miran ”, “ Cinco minutos ” and “ Gloria ” that have become hymns within her loyal fans, they have been shocked by the images and it is quickly rumored to be a possible collaboration between the two artists.

In the video it is possible to observe the Puerto Rican sentimental partner of the model Lele Pons with whom he recently caused a stir when he was surprised by his mother-in-law when he unexpectedly entered the room , in a recording studio where his hit ” Monterrey ” was heard.
And to surprise, the Monterrey woman appears behind, leaving the singer shocked with his mouth open, and then the two begin to dance to the rhythm of the music, which the followers have interpreted as a collaboration coming.

Guaynaa has shared on his own social networks the video of the interaction between the two, which has been a bombshell and very well received by his followers who have already played the video 1.1 million times and has generated quite a few good comments.

Gloria Trevi herself has interacted by leaving a funny comment ” Your so diplomatic diplo “, she has expressed referring to another great success of the Puerto Rican.

Former Miss Universe Zuleyka Rivera has also gone to the comment box she said “I love Gloria Trevi, my favorite ”, getting a response from the 28-year-old rapper “ She is a charm! ”Referring to Trevi.

He has not given more details on when the new musical material would be available, but it is clear that the followers of both are more than excited to see them together sharing credits. 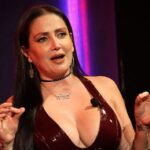 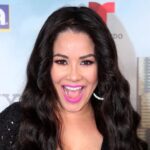