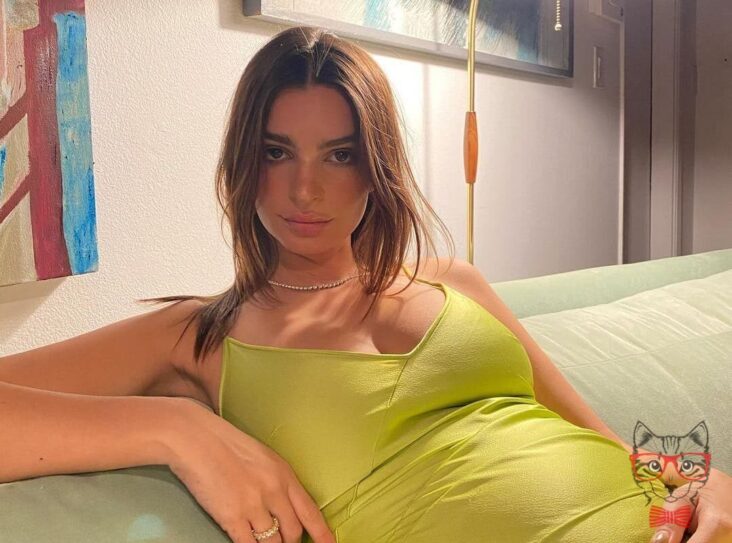 The model, actress, designer and influencer of now 30 years does not for nothing stands out among her colleagues with more than 27.6 million followers on Instagram, and is that in addition to being incredibly beautiful, the young woman, who first gained popularity for her participation in Robin Thicke’s video ‘ Blurred Lines’ has become an important voice on feminism in the fashion industry, thanks to her essays in publications such as New York Magazine and Vogue.

In fact, Emily Ratajkowski surprised the world when she announced that she was pregnant in 2020, and now, the beautiful woman has once again done her thing by showing off her new mother’s body … But can she continue modeling?

Everything happened from the official profile of Emily Ratajkowski on Instagram, a space that the beautiful girl has taken advantage of to share the best insights into her daily life, with her husband Sebastian Bear-McClard and their little son, Sylvester Apollo Bear, who was born at the beginning of the month of March.

And although Emrata has kept the boy’s face hidden, just as Gigi Hadid has done with her daughter, the native of the United Kingdom has shown how she lives this new stage in her life.

In fact, this week, Emily Ratajkowski started it with an impressive photo with little Sylvester from a secret location, to celebrate his birthday, and with which, in addition, she showed how her body is after giving birth.

The photo in question showed Emily wearing a small bikini set from her own brand Inamorata Woman with which she showed that she has already recovered her flat abdomen and her enviable figure.

And since it seems that it was not enough, Emily accompanied the images in a bikini with additional photos from the beach, where she rocked a sexy Versace mermaid top, which she combined with an orange skirt from the same Italian fashion house.

Wow! Check out the photos here!

What will Emily Ratajkowski have done to get her body back so fast?

We don’t know yet, but ultimately, Emily Ratajkowski applied herself to her exercise routine like never before in order to return to the photographic sets as amazing as ever, don’t you think? 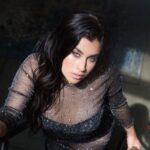 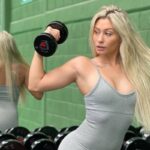