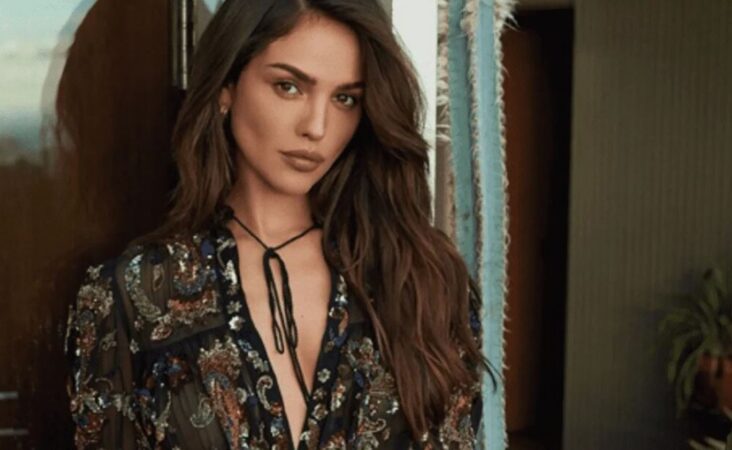 Mexico. The actress Mexican Eiza González , daughter of Glenda Reyna , who was a model in her youth, still stands and harvesting achievements internationally. Now the Bvlgari firm has just selected her as its new ambassador for North America.

The above is shared on different news portals and it is indicated that thanks to her talent, perseverance and international projection through her work, Eiza has been chosen by Bvlgari to serve as an ambassador.

Eiza has stood out in Hollywood cinema thanks to performances in movies such as Netflix’s Baby Driver, I Care A Lot, and recently in Godzilla vs. Kong.

Eiza stands out as one of the most successful actresses in the United States, she is also one of the most outstanding Latin talents and for these reasons the aforementioned firm also selected her to be the first Latin ambassador of the Roman maison in North America.

Mexican actress Eiza González triumphs with her talent and beauty in the United States, as an actress and model. Instagram photo

By appearing as the new ambassador, Eiza’s job will be to seek to highlight the different collections of the fashion house in creative and captivating ways.

Among the first images released from this collaboration show Eiza at the legendary Chateau Marmont hotel.

I see myself using Bvlgari creations in my day to day, whether in jeans combining several pieces or on red carpets wearing high jewelery creations ”, Eiza said through a statement.

Eiza González is originally from Mexico City (1990) and became famous in her country when she starred in the telenovelas Lola, once upon a time and Dream with me, in addition to the stellar participation she had in True Love, with Érika Buenfil and Sebastián Rulli, she screened it internationally, between 2012 and 2013.

This was the last work of Eiza, who decided to go live in the United States in search of better opportunities and got them by appearing, between 2014 and 2016, in From Dusk till Dawn: The Series. 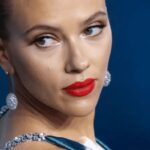 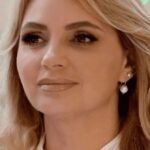