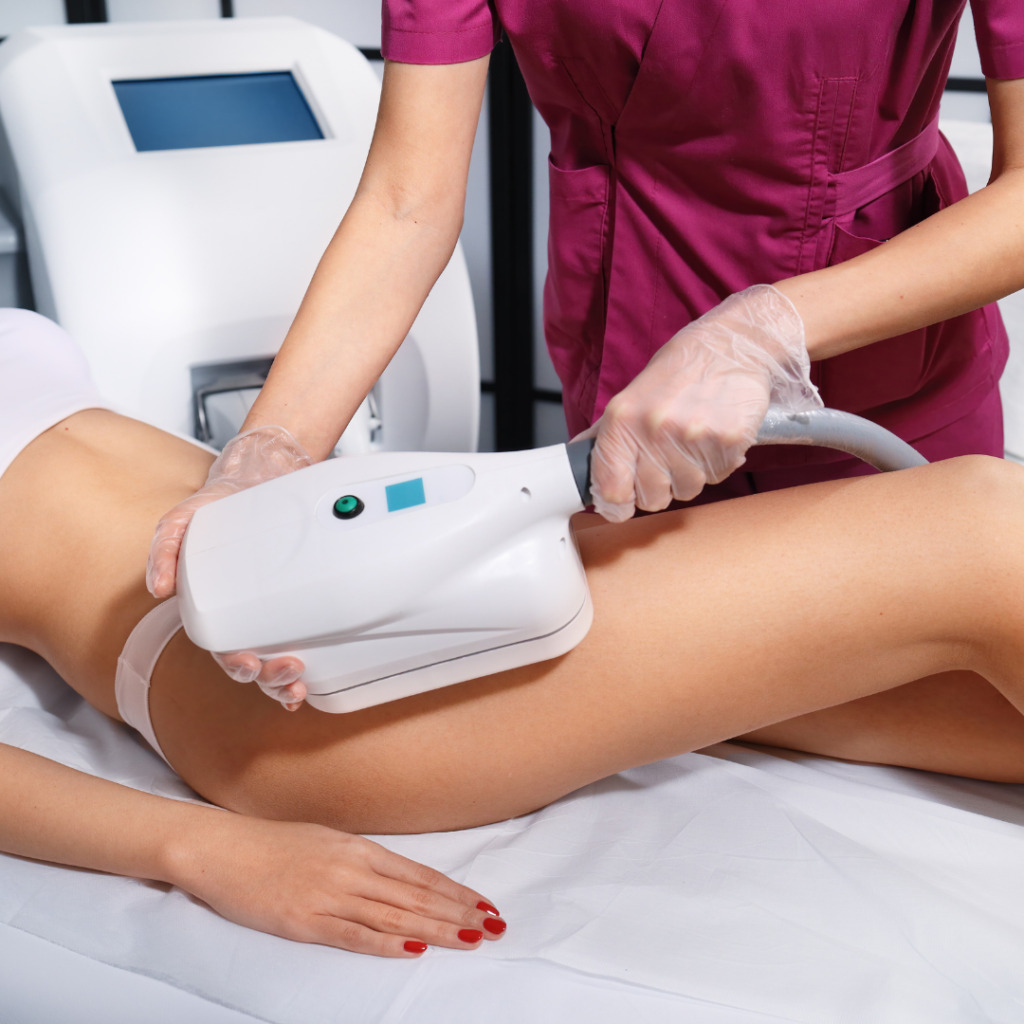 Coolsculpting is a non-surgical procedure that reduces localized fat quickly and safely. It is a ZELTIQ® Aesthetics, Inc. technology that, approved by the FDA ( Food and Drug Administration , the American Food and Drug Administration), helps to eliminate accumulations of fat in areas such as the abdomen and thighs. Through controlled cold, coolsculpting effectively eliminates localized fat.

The results obtained with coolsculpting have often been considered to be just as extraordinary as those obtained with liposuction, except that it requires surgical intervention and coolsculpting does not. Despite this, this procedure should always be performed by a doctor specialized in aesthetic medicine and plastic surgery.

Coolsculpting is a treatment that is not included in the catalog of social security benefits.

How does coolsculpting work?

Coolsculpting is a method that extracts heat from the fat that we have accumulated in the hypodermis, which is the subcutaneous tissue of the skin. Fat cells that are responsible for the presence of accumulations of fat in areas such as the abdomen or thighs are deposited there.

To carry out this process, it performs a vacuum pressure through several heads that is applied to the area to be treated. In this way, the temperature drops to 10 ° C below zero, and can even reach 12 ° C below zero, which allows the fat cells to freeze without affecting the skin. The whole process is controlled by a doctor, who monitors the correct development of the procedure. Once the fat cells are frozen, they crystallize and are naturally eliminated after three to four weeks. Most of them are reabsorbed by our body, which converts them into nutrients. In this way, this procedure minimizes the possibility that they will re-deposit, in the future, in the already treated areas.

As we have pointed out, coolsculpting is a minimally invasive and safe non-surgical procedure, it does not require the use of anesthesia. As it is not an operation, it does not need specific aftercare or recovery process, a period that is necessary in other interventions that seek similar results such as liposuction.

The duration of treatment depends on the area treated, but usually ranges from one to two hours. Before starting it, the doctor will make a preliminary assessment to verify that it is suitable for the patient.

We have already indicated that the coolsculpting treatment is a painless procedure, but that does not mean that we do not feel slight discomfort. Likewise, we have also commented that it is a safe accumulated fat elimination method, although it is not without risks, risks that can occur if the treatment is not indicated for the patient.

With regard to adverse reactions, these, if they occur, usually disappear on their own during the days following treatment. Most consist of redness, bruising, and swelling in the treated area. We may also feel minor discomfort and even tingling and numbness. 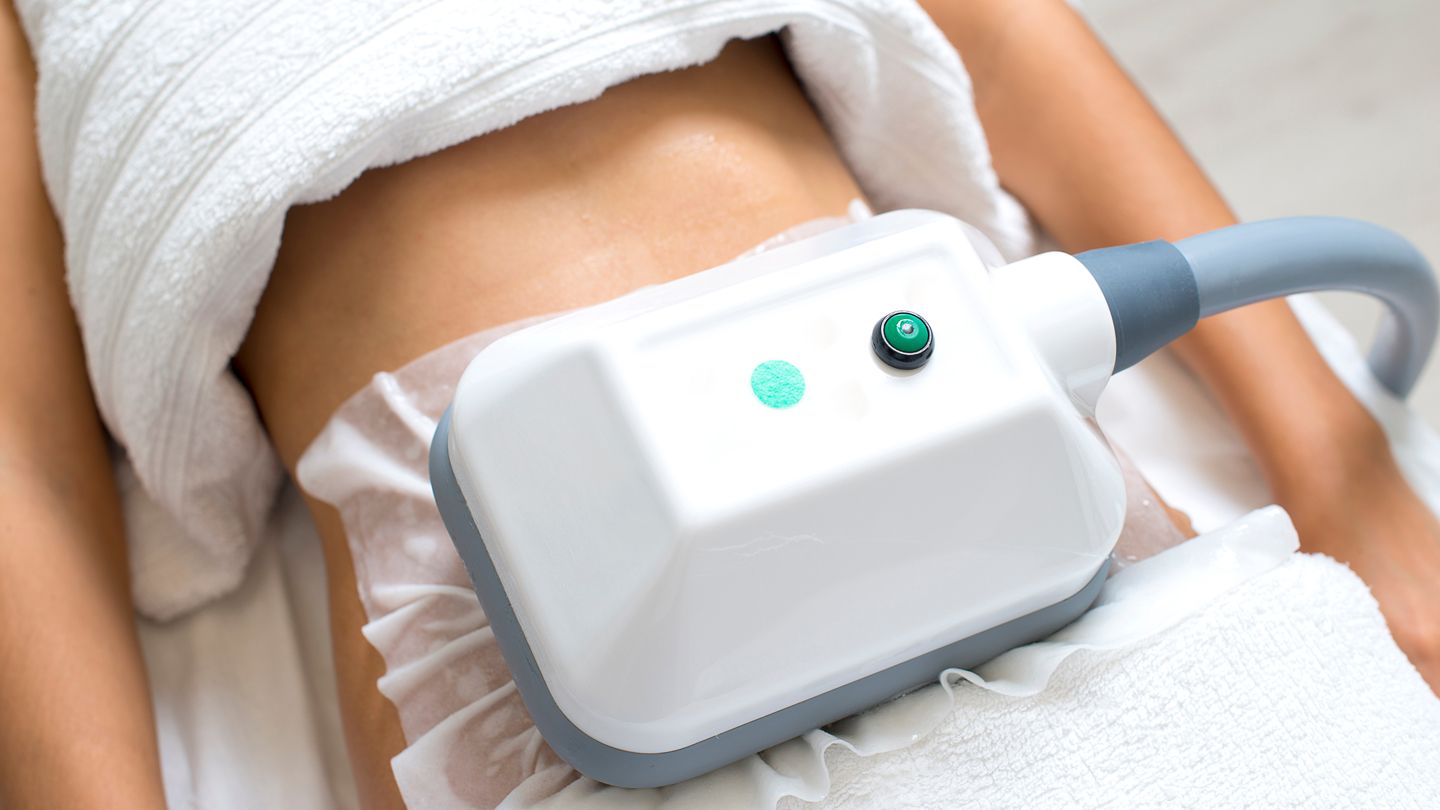 Fifteen or twenty days after the treatment, the first results begin to be noticed, which become more evident after three or four months . This is due to the fact that the apoptotic death of fat cells is a continuous process within the cell phagocytosis cycle itself, which is why they are gradually eliminated.

The results are extremely interesting, similar to those that can be achieved with liposuction, with the exception that the patient has not undergone surgery, with all that this entails. In general, localized fat can be reduced by up to 20% in each session, although it all depends on each person.

We have already mentioned that the eliminated cells do not re-deposit in the treated area. In this sense, the results of coolsculpting are definitive, but this does not mean that fat does not accumulate again if we do not carry out an adequate diet. In order for the effects of the treatment to last over time, the doctor will recommend that the patient follow a varied, healthy, healthy and balanced diet, in addition to practicing physical exercise on a regular basis.

Eat any self-respecting medical-aesthetic treatment, there are people who, due to their health, cannot undergo this procedure. Such is the case of patients with clotting problems, skin conditions or suffering from cardiovascular or respiratory diseases.

Nor can people who are overweight undergo this method. Coolsculpting is not a weight loss method, since, although it is possible to reduce body volume thanks to the elimination of localized fat deposits, weight is not lost. Therefore, patients who are overweight should first start a suitable weight loss treatment, a treatment that will have been established by a doctor specialized in nutrition.

Likewise, it is contraindicated in pregnant or breastfeeding women. 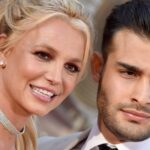 Marital Trouble: Britney Spears Had Another Meltdown After Husband Sam Asghari Stormed Off
Next Article 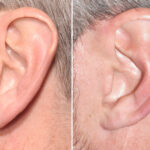