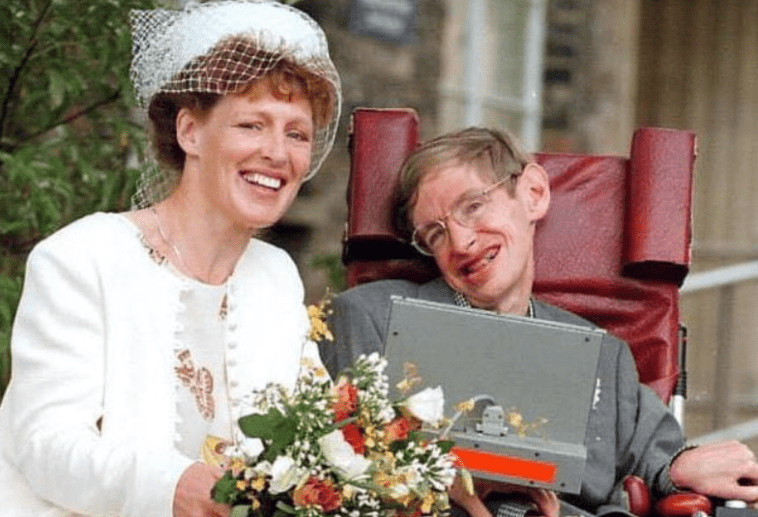 Very few people can say they know nothing or two about Stephen Hawking. The man died in 2018 and the world mourned the great scientist, whose insight helped us understand the world in different areas of life, from religion to art to the cosmos. He was a downright unique man who was diagnosed with motor neuron disease called ALS at the age of 21. The disease was supposed to claim his life within two years, but he lived on until he was 76 years old. On his journey through greatness, he was accompanied by Elaine Mason, his nurse, who was close to him and attended to his needs.

Elaine Mason is best known for being the renowned scientist’s wife, but there are many other things about her life to uncover. Read below to learn more about the former nurse.

A quick review of Elaine Mason shows that she is an impressive woman in her own right. She was born in England on August 20, 1951 and grew up in a Christian family. Details about her family and her educational history are currently unknown.

However, her claim came from her career as a nurse caring for Stephen Hawking, her career began in Bangladesh, where she worked as a nurse in an orphanage. She spent four years in Bangladesh providing health services to poor children before returning to England where she continued to work as a nurse.

Before meeting Hawking, she was married to David Mason, an engineer who was a huge Stephen Hawking fan and who helped develop the great scientist’s iconic speech synthesizer. In a twist of fate, David Mason introduced his wife to the man who would affect the end of his marriage.

In the 1980s, David Mason introduced his wife, Elaine Mason, to Stephen Hawking to be part of his team of personal carers. At the time, both parties were married. Hawking was married to his first wife, Jane Wilde. Their marriage lasted 30 years with three children while Elaines lasted 15 years with David Mason and two children before both parties left their respective marriages to be with each other.

Elaine Mason married Stephen Hawking in September 1995. The marriage lasted eleven years before the couple divorced in 2006, with rumors that Hawking had cheated on Mason with one of his caregivers, though the rumor was heavily denied.

Before and after Stephen Hawking’s death, Elaine Mason was accused of physically and emotionally abusing Stephen during the course of their marriage, and several people accused Mason of being controlling and manipulative.

Official police investigations allegedly followed after Hawking found unexplained cuts and bruises. However, following the investigation, police could not find sufficient evidence to charge Mason with a crime.

One of the allegations against ElaineMason was that she married Hawkings for his money. At the time of his death, the man was worth $ 20 million. Of course, she also denied the claims. It is currently unknown whether Hawking had a will before his death and whether Mason is named in it. However, the couple both owned a house in Newnham, Cambridgeshire.

During Stephen Hawking’s first marriage, he and his wife had busy caregivers to look after him, and it is believed that the story for his second marriage was the same that released Elaine Mason from being his carer but who was a nurse who represented other interests.

One of those interests happens to be in the insurance sector in which she made a career and became a director at Belvedere Mead Limited. She has experience in a number of insurance and reinsurance companies. Elaine Mason has reportedly managed a portfolio of over $ 500 million during her career as an insurance agent.

When Stephen returned to reinvigorate his relationship with his first wife and children after his divorce from Elaine Mason, she continued to stay out of the public eye. 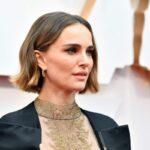 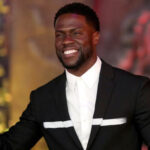