If you are one of those who enjoyed the love story between Edward Cullen and Bella Swan, we have bad news for you. Superhero tapes were also included 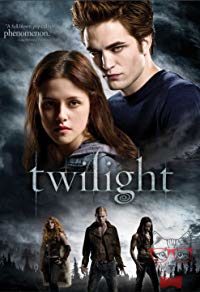 Users are divided. The fans of the saga of ‘Twilight’ have been defending the story on social networks, after the well-known page of online rankings chose it as “the worst movie of all time”.

The web Ranker asked its users to vote for the tape they consider the worst they have seen. In a short time, the story created by Stephanie Myer stayed with the first place

Twilight, known in Latin America as ‘Twilight’, took first place with 9,758 votes. Users of the film indicated that the film starring Kristen Stewart, Robert Pattinson and Taylor Lautner is not to his liking for being ‘boring’, ‘predictable’ and ‘only for teenagers’.

But if many believed that ‘Twilight’ was the only one, superhero tapes, romantic comedies and horror were also included. Sharing the podium with the first adaptation of the teen vampire novels are ‘A dangerous relationship’, where the then couple formed by Jennifer Lopez and Ben Affleck shared screen, and ‘Batman and Robin’, a film for which George Clooney always has asked for “apologies”.

In the list we can also see “Catwoman” by Halley Berry in 8th place, Justin Bieber: Never Say Never, in 10th and Son of the mask in 11th place. 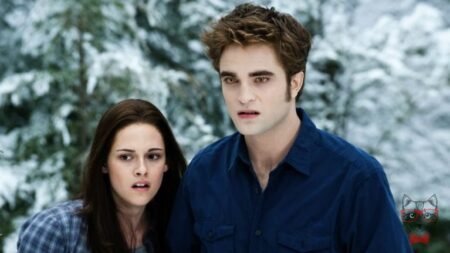