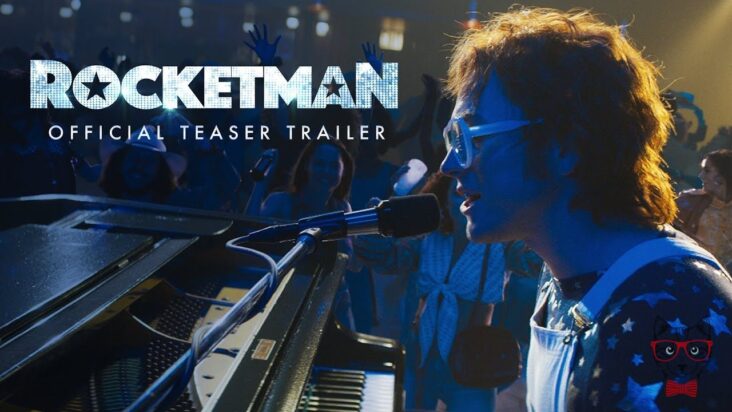 On Monday Paramount Pictures released the first teaser of ‘Rocketman’, the film that will tell details of the life of the singer, composer and British pianist Elton John. The film will focus on what was the preparation and release of ‘Honky Chateau’, the 1972 album that made the artist a world star.

In addition, as revealed in this first advance, the film will address different stages of Elton John’s career, from the bad relationship with his father, who was a military man, to his life during the 70s, when he became a figure emblematic of glam rock.

Written by Lee Hall, screenwriter of ‘Billy Elliot’ (2000), and directed by Dexter Fletcher – also responsible for ‘Bohemian Rhapsody’, the biographical film of the band Queen-, ‘Rocketman’ will be starred by British actor Taron Egerton, who will fully characterize Elton John. “Words can not describe how proud and excited I am,” Egerton said in his Twitter account last week, when Paramount released the first official image of the film.

Among the actors who complete the main cast of the film are Bryce Dallas Howard, who will play the mother of Elton John, and Jamie Bell, who will play Bernie Taupin, the lyricist of the emblematic artist.

“There are moments in the life of a rock star that define who he is, where there was darkness, now you are, and it’s going to be a wild ride,” says a voice in this ‘Rocketman’ preview, which will be released in the UK on May 31, 2019. For now, there is no confirmed date for Colombia. 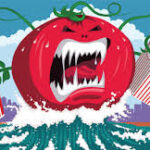 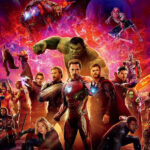