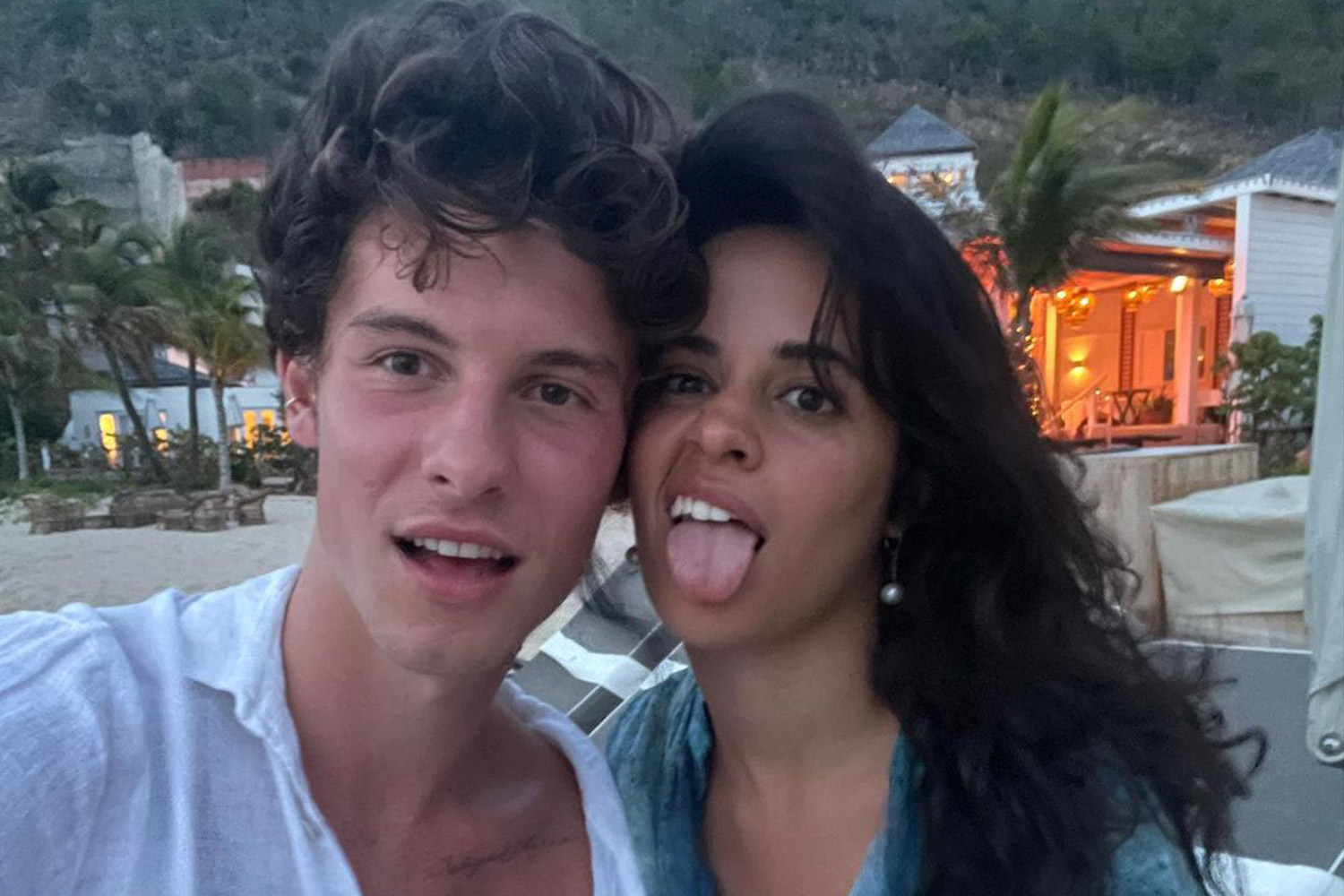 Camila Cabello continues to add success to her career as a singer, which she focused on after her breakup with Shawn Mendes in November of last year and since then she had not met a new love; however, she was recently caught with a mysterious man.

The interpreters of “Señorita”  announced their breakup in a statement through their social networks on November 18 of last year, in which they did not detail the reasons why they ended their relationship and limited themselves to pointing out the affection that they had and for which they would maintain a good friendship.

Although there were still rumors of reconciliation because they were caught together after their breakup, the most recent photos of Camila Cabello walking with an attractive man have discarded the hopes of the fans and opened the way to the possibility of new love in the life of the singer.

In the images, you can see Camila Cabello wearing a comfortable outfit with jeans, a white crop top, and tennis shoes of the same color. While he wears a gray sweatshirt on the shoulders, a basic black shirt, and khaki pants with white tennis shoes. 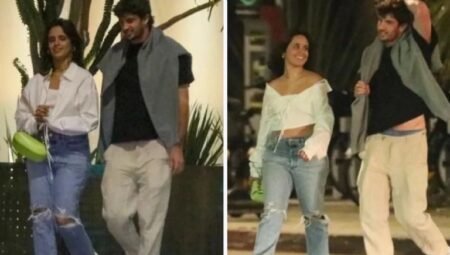 The couple was captured by paparazzi walking through the streets of Los Angeles, California, and the images were immediately released, unleashing an intense search to learn more about the man who would occupy the heart of the singer.

This is Austin Kevitch, executive director of the Lox Club dating application, although some pointed out that they could have met thanks to the app, it was immediately revealed that it was Nicholas Galitzine, co-star of “Cinderella”, who was in charge of making her Cupid.

Laughter was not lacking between the couple during their walk, so the chemistry between them was evident and could herald the beginning of a tender romance. However, so far the singer and the businessman have not made any statements about whether they have started a relationship. 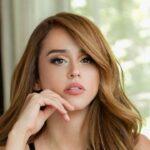 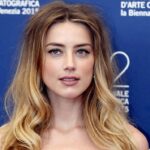