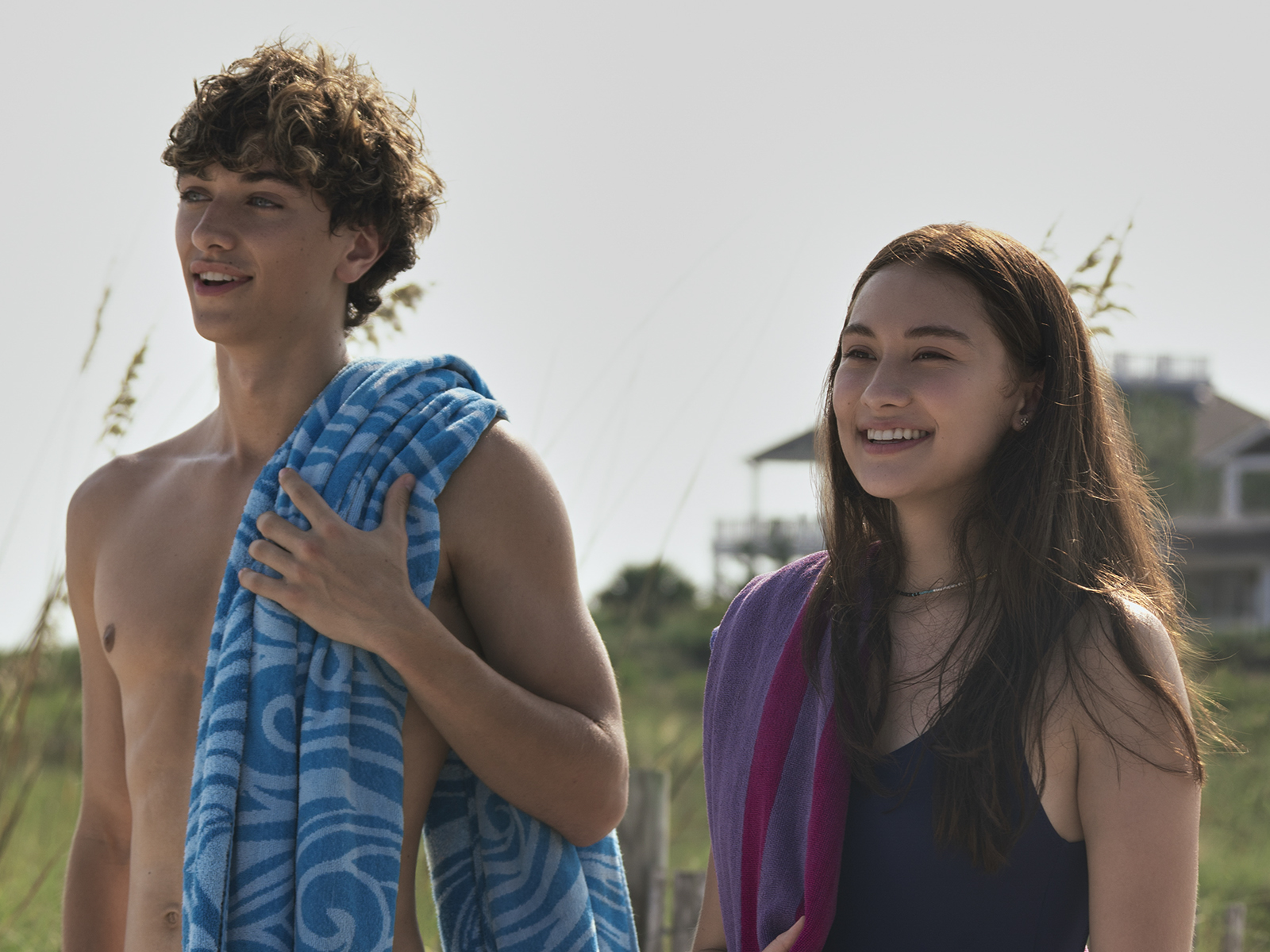 Created by Jenny Han and Gabrielle Stanton, “The Summer I Turned Pretty” is amazon Prime Video series that follows the story of a love triangle starring Belly and the Fisher brothers, Conrad and Jeremiah. Relationships will be tested, painful truths will be revealed, and Belly will be changed forever.

Contents
WHO’S WHO IN “THE SUMMER I TURNED PRETTY”?1. Lola Tung as Isabel ‘Belly’ Conklin2. Christopher Briney as Conrad Fisher3. Gavin Casalegno as Jeremiah Fisher4. Sean Kaufman is Steven ConklinHOW TO WATCH “THE SUMMER I TURNED PRETTY”?
The fiction based on the novel of the same name by Jenny Han, also the author of the “ To All the Boys ”saga(“To the boys”), has seven episodes that are available on the streaming platform from June 17, 2022.

Lola Tung, Christopher Briney, and Gavin Casalegno are the protagonists of “The Summer I Turned Pretty”, while Jackie Chung, Rachel Blanchard, Sean Kaufman, and Alfredo Narciso, Minnie Mills, Colin Ferguson, and Tom Everett Scott complete the cast. But who is who in the series of Amazon Prime Video?

WHO’S WHO IN “THE SUMMER I TURNED PRETTY”?

In her acting debut, Lola Tung plays Belly, a 16-year-old girl who goes with her family to the Fisher’s beach house in Cousins ​​every summer since she was very young. However, in the last year, something has changed. , so seeing Conrad and Jeremiah again things feel very different. 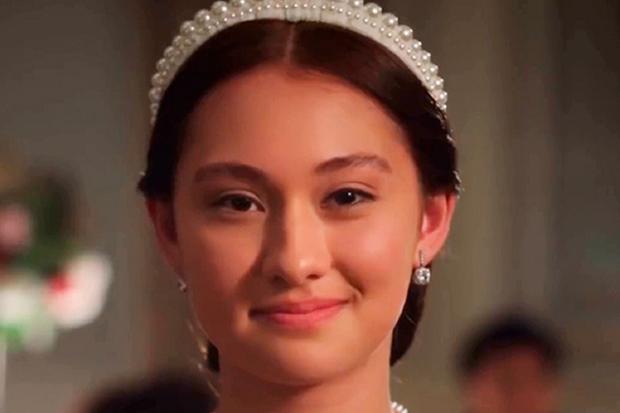 Christopher Briney, who will appear in the upcoming movie “Dali Land”, will be in charge of playing Conrad in “The Summer I Turned Pretty”. The older of the two Fisher brothers has always seen Belly as a little sister, but for some reason, he begins to see her with different eyes. 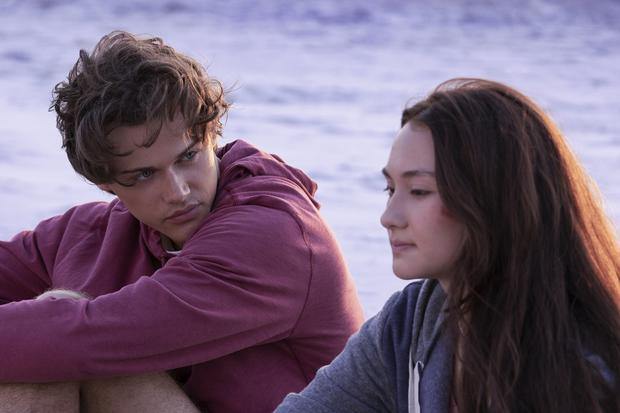 Gavin Casalegno, the 22-year-old actor and model, plays Jeremiah, Conrad’s younger brother, and Belly’s best friend. He is characterized by being outgoing and energetic. Although he has always felt something special for Isabel, that feeling is now more intense and romantic. 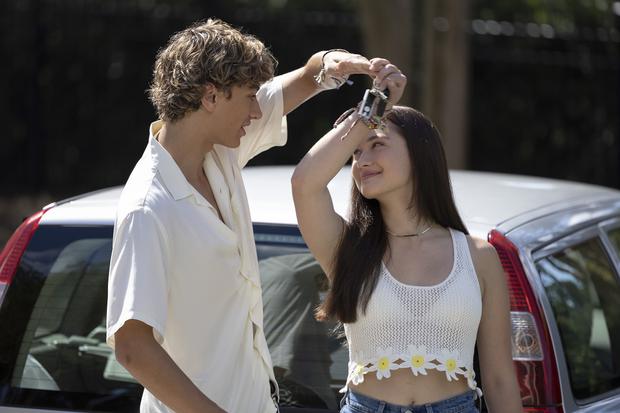 Steven is Belly’s older brother and is also very close to the Fishers, due to the bond that exists between the mothers of both families. He likes to tease Isabel, but at the same time, he is very protective of her.

These are the actors that complete the cast of “The Summer I Turned Pretty”:

HOW TO WATCH “THE SUMMER I TURNED PRETTY”?

The eight-episode first season of “ The Summer I Turned Pretty ” premiered on Friday, June 17, 2022, on Amazon Prime Video. To enjoy the first adaptation of the Jenny Han novel saga, you just have to subscribe to the streaming platform. 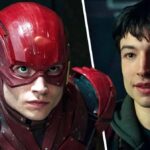 The Flash: Ezra Miller will be fired from the Warner Bros after the release of the movie
Next Article 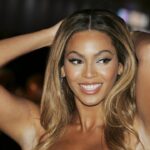