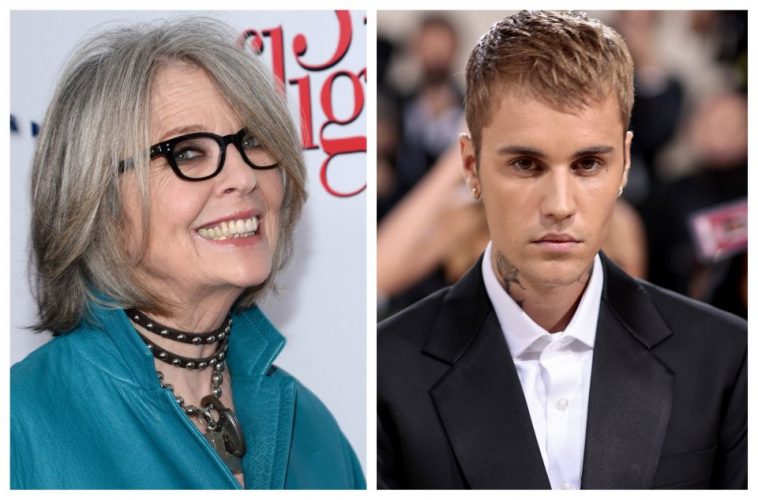 Justin Bieber’s new music video for his track “Ghost” features none other than iconic actress Diane Keaton. On top of that, he released three additional tracks on streaming services that were previously only available on his album Justice’s physical version.

To celebrate the release of “Ghost,” as well as the reissue of “Justice,” and the subsequent return of Hollywood’s leading lady to acting in a medium that will likely surprise many, a new documentary on the Canadian actress has been released on Amazon Prime. “Justin Bieber: Our World” focuses on the last three years of the singer’s career as well as the difficult rehearsals for his return to live performance.

Justin reunited with filmmaker Michael D. Ratner for this project, who was behind Justin’s previous popular documentary series, which was broadcast in its entirety on Justin’s YouTube channel. As a result of it, the well-known singer was frank about his struggles with mental health, his marriage to the model Hailey Bieber, and the hardships he continues to face in the spotlight. 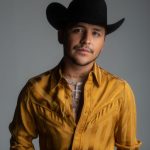 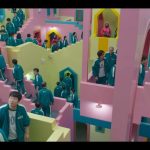