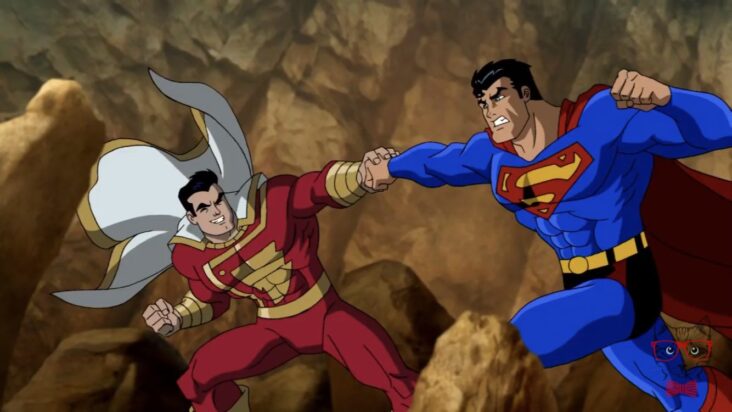 We know that “Shazam!” Will contain a significant amount of references to the rest of the movies in the DC universe, as we have already seen in his teaser trailer. However, we do not know if we will end up surprising with a cameo since, if any, it is expected to be Superman.

However, these fan dreams may not come true, or so says Mark Hughes of Forbes, who acknowledges that for a long time there has been talk of including a Superman cameo in the movie, but it is finally something that has had to be ruled out at the moment.

It did not work, apparently, to put Superman in “Shazam!” Maybe that will change and they can shoot something. There is still a long time before it is released, but until now there is nothing. And for now there are no movements in the terrain of another character’s solo movie.

The final tagline is even less positive with the news that there is no Superman movie on the way, despite the numerous requests there are.

The wishes of the fans that Superman appears in the film are especially high, and some do not cut in asking directly to director David. F. Sandberg, who can not but respond with a joke: 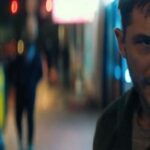 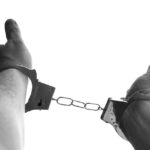