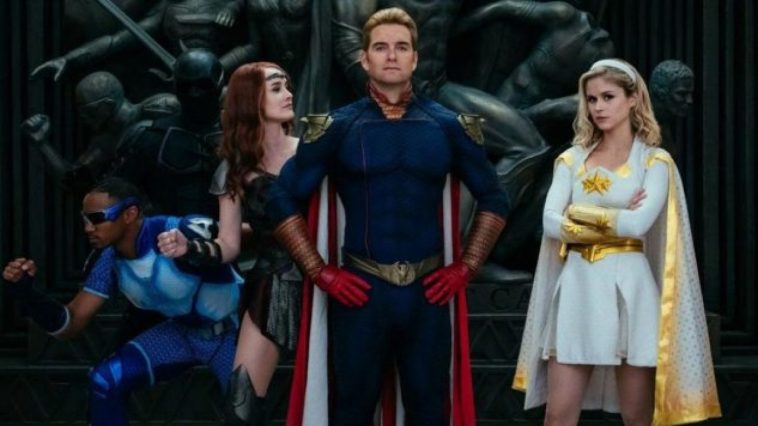 The Boys will soon premiere its third season

Following the success of Amazon Prime Video’s The Boys series, the creators decided there was still a lot of fabric to cut. That is why they decided to create a universe of parallel stories that would continue with this group of superheroes. This fiction was created by the original screenwriters, Garth Ennis and Darick Robertson, and also by Eric Kripke for television. And together they managed to generate an unexpected impact.

The Boys, which already has two seasons under its belt and a nomination for best drama in the latest installment of the Emmy, recounted the life of Hughie (Jack Quaid, son of Meg Ryan and Dennis Quaid in reality), a young man in love who’s wife is presumed dead after a hyper-speedy superhero accidentally kicks in on her.

From this case, the young “widower” joins a group that fights against these superheroes who leave much to be desired. We are still waiting for the premiere of the third season that will add the former Supernatural, Jensen Ackles who will play Soldier Boy after having been Dean Winchester for 17 years. His character would be a kind of the antithesis of one of Marvel’s star superheroes: Captain America.

It is estimated that, soon, the official date of the premiere of the third part of The Boys will be announced. But, while fans wait, this spin off was announced that would not be the only one from The Boys factory. We all know that these protectors of society are not superheroes at all, since they were programmed to be superheroes and most of them do not mean well. 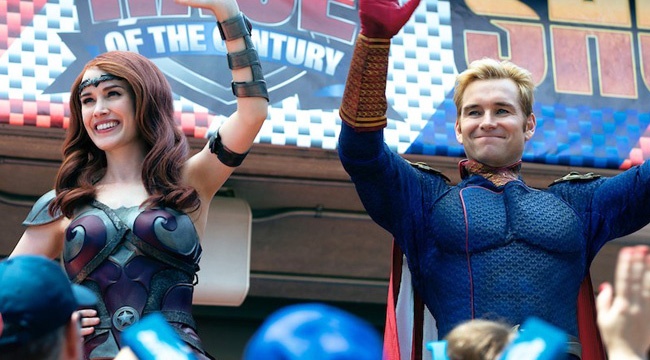 This spin-off does not have a title yet, but what is known is that the series will take place in the first and, of course, the only university for superheroes in the United States. The showrunners of this new story are Michele Fazekas and Tara Butters (they were part of the series about Captain America’s girlfriend, Marvel’s Agent Carter) who joined in to impersonate Craig Rosenberg, who walked away due to creative differences both with the people of Amazon as with some Sony Pictures Tv producers.

The most attractive thing is that the series will not be suitable for children under 17 years of age. It is worth clarifying that The Boys has scenes of great visual impact and this story is expected to follow the same path. Exploration into the years of college will cast superheroes in search of the best of the commission, with hormones at their best that will test their physical gifts, their abilities beyond human capacity, and their sexual appetite.

There are still many cast members to be defined but some names that will be part of this story have already begun to circulate. Jaz Sinclair (The Adventures of Sabrina), Lizzy Broadway (Here and Now), Maddie Phillips (Teenage Bounty Hunters), Aimee Carrero (Elena of Avalor), Shane Paul McGhie (Believe me), and Reina Hardesty (Brookmire) are some of the actors and actresses who will be in this superhero university.

“Just as Mork and Mindy is a spin-off from Happy Days which is as crazy a fact as it is true, our Spin-off will exist within the Vought Cinematic Universe, but it will have a tone and style of its own. In our version of a college story with a set of super young and fascinating, complicated and sometimes deadly,” said Eric Kripke one of the executive producers of this new series. And he also stated that he will be much more kinky than The Boys, which is why this reservation of R (adult content). 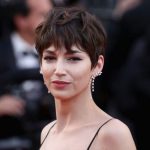 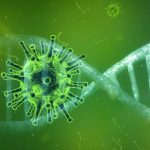