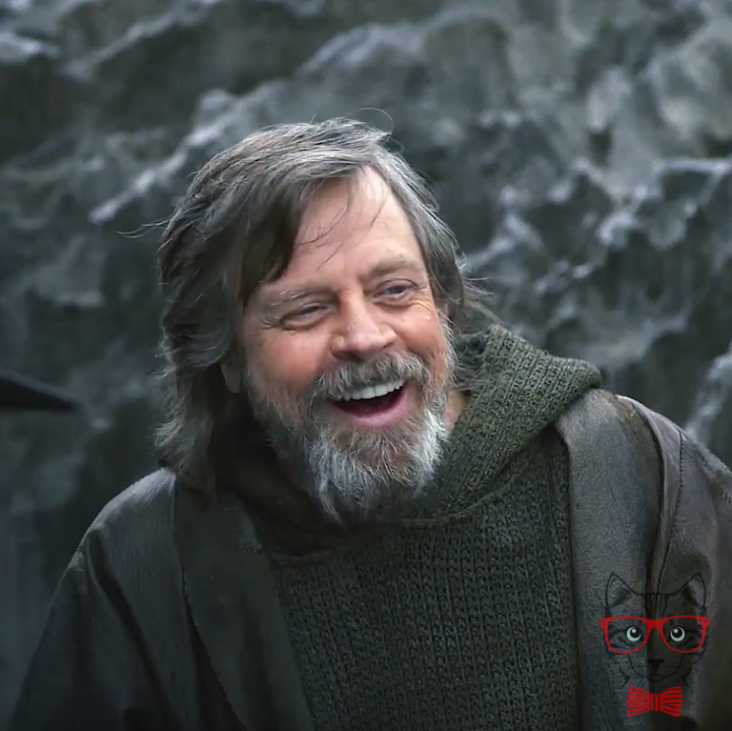 He said it. The most powerful Jedi Master of all had to come out to disprove a very exotic rumor created by Star Wars fans . With the upcoming premiere of ‘ Star Wars: The Rise of Skywalker ‘, actor Mark Hamill , who interpends Luke Skywalker in the fiction, answered the great doubt of some followers of the franchise created by George Lucas.

Consulted if it is that the prodigious teacher of the force Luke Skywalker died without having sex, the Hollywood star finally answered on a field of private life of his character

Through Twitter , the actor answered the question of a follower named Lilah Sturges. “Create your own background story. It is indeterminate, but in what I did for him, the answer is: no, “he wrote briefly.

Throughout the Star Wars series , it was not evident that Luke had romantic interests, except for the time when he was slightly attracted to his sister. For the most part, Skywalker was more focused on becoming a Jedi and tearing down the Empire led by his father.

Remember that marriage was prohibited according to the Jedi Code . In the words of Master Yoda : “The fear of loss is a path to the Dark Side.” The importance of this norm was shown in the second trilogy with the forbidden love of Anakin and Padmé. In that sense, Luke distanced himself from his father and avoided having a romantic relationship with someone during the movies.

Have you found your soul mate during your travels throughout the galaxy? Due to his death in the previous movie, it will be very difficult to find out the truth, but – for the actor, his character did not die a virgin . 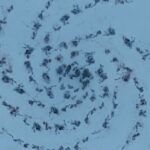 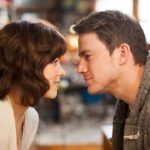