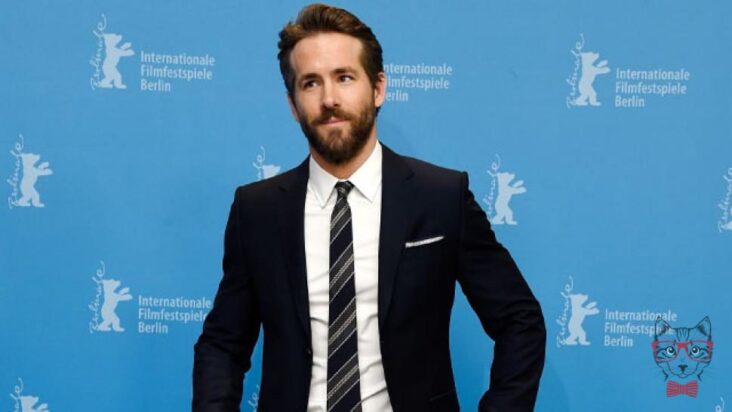 Shortly after learning about the death of Burt Reynolds, the legendary Hollywood actor who died at age 82, Ryan Reynolds has wanted to honor him as only he knows.

In his Instagram account, he shared a montage showing the iconic nude of the Boogie Nights actor and Reynolds’ tribute dressed as Deadpool and used to promote the antihero’s first solo movie.

He did it first. And best. And naked. #BurtReynolds

Next to the image, Reynolds wrote the following message: “He did it first, and better, and naked. #BurtReynolds.” That was his particular way of paying tribute to the star.

Once again he has shown that his sense of humor is unique.

His wife and mother of his daughters, Blake Lively, also tends to fall victim to the actor’s banter through the networks. Like the birthday of the actress. The Canadian wrote a message with a picture of both … but with the peculiarity that, in the image, she-the birthday girl-appears cropped. “Happy birthday to my incredible wife,” he joked.

Happy Birthday to my amazing wife. 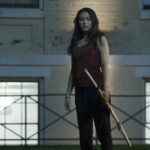