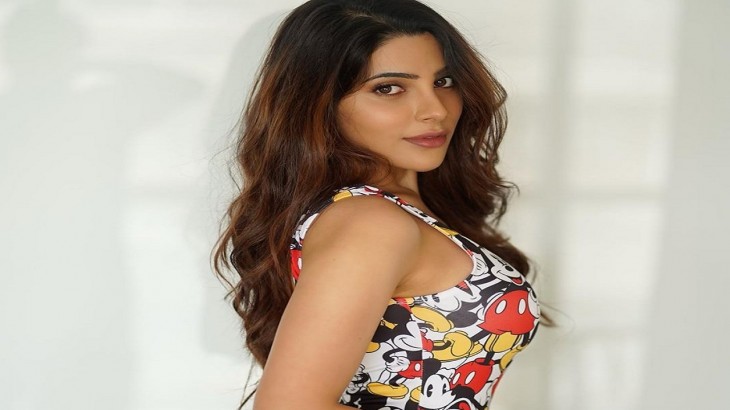 New Delhi: Famous actress Nikki Tamboli is busy with her upcoming projects these days, which include everything from music videos to stunt based reality shows. Nikki Tamboli says that she believes in being consistent and providing quality entertainment. Nikki Tamboli says, ‘I have always believed in being consistent and providing quality entertainment. In this phase of life I am getting one job after another. It is indeed a blessing.’ Nikki Tamboli further says, ‘I am here to entertain and give my best to my fans and the people who see me on screen. This is just the beginning and there is more to come. Also, my new song is releasing next week and I am sure you all will like it as we have loved it while making it.

Nikki Tamboli is currently seen in the music video of the song Shanti with Milind Gaba. She is also shooting for ‘Khatron Ke Khiladi 11’ in Cape Town. Nikki Tamboli has also appeared in a song ‘Number Likh’ by Tony Kakkar. Nikki Tamboli made her acting debut in the Telugu film Chikti Gadillo Chitrakodu. Apart from this, Nikki Tamboli has worked in films like ‘Kanchana 3’, ‘Thippara Meesam’ and ‘Chikti Gadhili Chikatkotkudu’. 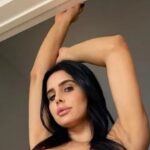 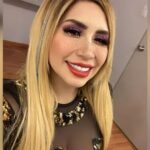