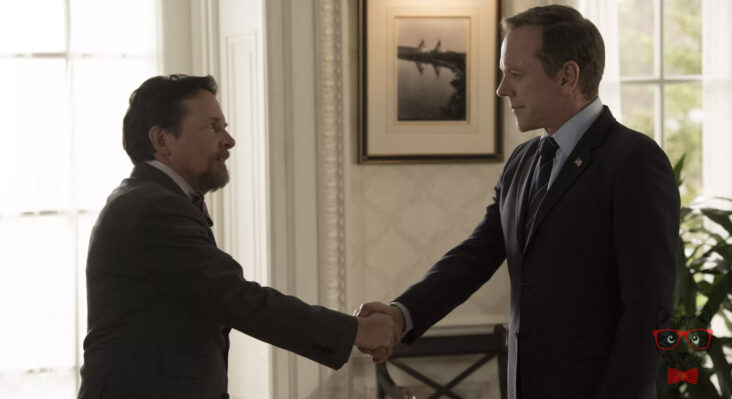 Kiefer Sutherland will return as President Tom Kirkman in an unexpected third season of Designated Survivor, following the rescue of cancellation by Netflix.

Netflix, you are our hero! After the cancellation of Designated Survivor by the ABC network last May, the colossus of streaming achieved something that Jack Bauer, on his good morning of 24.

The Wrap reported that Netflix ordered a third season of Designated Survivor, starring Kiefer Sutherland as President Tom Kirkman – a kind of spiritual sequel to fans of 24 – and although it will only feature 10 episodes, there is confidence that at least one couple of seasons more.

Something very interesting is that, after months of negotiations, Netflix was left with the broadcasting rights that it shared with Hulu, as well as completely eliminating all relationship with ABC Studios at production level. Even the showrunner is new: Neal Baer, ​​with extensive experience in ER and Law & Order.

Netflix warned that the third season will focus on Kirkman’s fight for re-election, a plot full of political tactics, campaigns, debates … and of course, fake news. “The continuation of the show on Netflix is ​​a win-win for everyone involved,” said executive producer Mark Gordon. “The story of President Kirkman and everyone around him has not been fully told and we will be working with our new partner to continue this show for global audiences.”

Excited? Season 3 of Designated Survivor will start production later this year, with a premiere planned for 2019 (no specific date, at the moment). 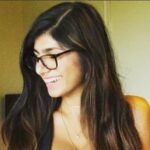 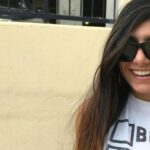