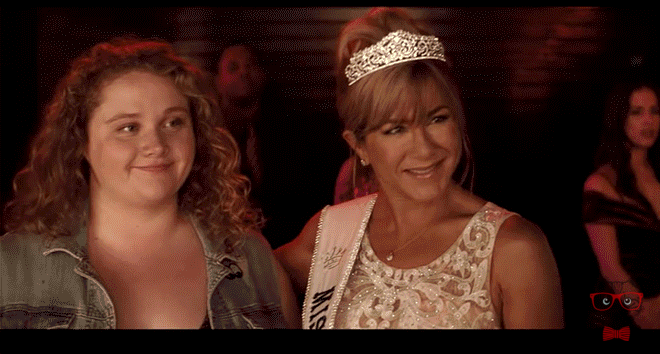 The American actress is the protagonist of the comedy produced by Netflix that will be released next December 7. 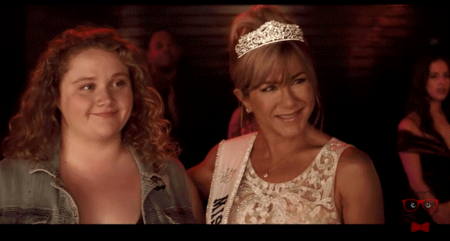 Netflix has everything ready for the Christmas season and wants its users to perform marathons with all the films that are about to be released. This is the case of ‘Dumplin’, a film produced by the streaming platform, and featuring Jennifer Aniston and Danielle Macdonald

The story of the film, which is far removed from the classic Christmas tape, tells the story of a teenage girl (Danielle Macdonald) who falls in love with a young athlete when she goes to work at a fast food center. However, to conquer it decides to enter a beauty contest, where his mother is a jury (Jennifer Aniston).

To participate, ‘Dumplin’, as the teenager is known, goes through a series of fun situations that will leave her a lesson. In the comedy, which premieres next December 7 on Netflix, also features the participation of the star of the program ‘RuPaul Drag Race’.

The particular thing about the story is that Jennifer Aniston has felt identified with the story, she did so during an interview. She points out that she never became the model that her mother would have wanted. “My mother was a model and it was all about how she looked and how I was,” confessed Brad Pitt’s ex-wife. “I did not leave the model girl that she expected, and it was something that really shocked me.” 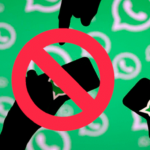