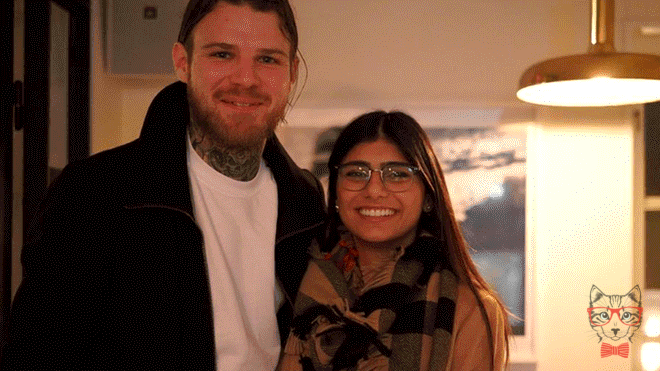 “My best friend,” Khalifa wrote next to the recording of the strong embrace that occurs with his fiancé Robert Sandberg, who raises it and then lowers part of his pants to show the camera the thong that his partner is wearing.

We went to Chicago this weekend and had a wonderful dinner at Smyth. I proposed to @miakhalifa and she said YES! The ring was hidden in a bowl of dried ingredients and came out as a “new serving”. Mia was to curious and to eager to taste so she started to eat the inedible ingredients. I told her not do it and then I put the ring on the finger. I love you so much❤️ Thank you @chefjohnshields and team for a really good night and for making this happen. 💍💑 #happydays

In March, Mia Khalifa announced that she was marrying Sandberg, who proposed to her at a restaurant in Chicago, a moment that he also shared on his public Instagram account.

Mia, meanwhile, posted the behind the scenes of her engagement photos on the same social network last month. 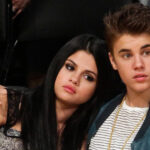 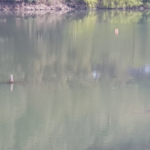