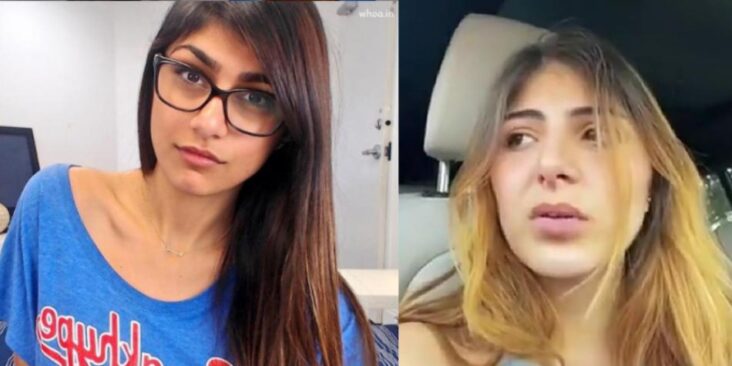 One of the best known women in the world of adult content filmography is Mía Khalifa; Actress who, at 28, has become a star in this type of material, after starting in the industry at 21.

However, her recognition was also accompanied by different threats due to the interpretations she made in the videos, in which she fulfilled the fantasies of some men in the audience and, according to her, allowed herself to be objectified in exchange for money.

When I was 13 I didn’t want to wear my glasses because my classmates told me that I looked like Mía Khalifa, and to this day I don’t wear glasses because it makes me feel uncomfortable

One of the materials for which she was strongly criticized, and even received death threats from the Islamic caliphate ISIS , was a video produced in 2014 in which the actressI appears with a hijab , the veil that covers the head and chest of Muslim women.

Due to these threats, the actress took a step to the side and is taking legal steps to download the videos in which she appears from the web . However, in repeated interviews he has insisted that, at the time, he  did not measure the implications of his work.

This personal revelation moved Khalifa , who shared a video on his official TikTok account reacting to it. In the clip he is seen in the foreground crying, moved by the confession and  feeling, to some extent, guilty.

“I am so sorry for all the girls who were objectified growing up because of this. It tears me apart, they deserved to live their innocence in peace, “he wrote in the stories on his official Instagram account.“Deep down I know that I am not the only one responsible, but the guilt is overwhelming. I wish I could protect all the little girls from the male gaze, because I know how I feel when men bully me in public, and it kills me that other girls receive the same abuse just for looking like me, “he added. 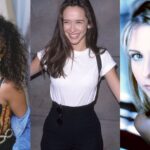 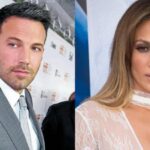