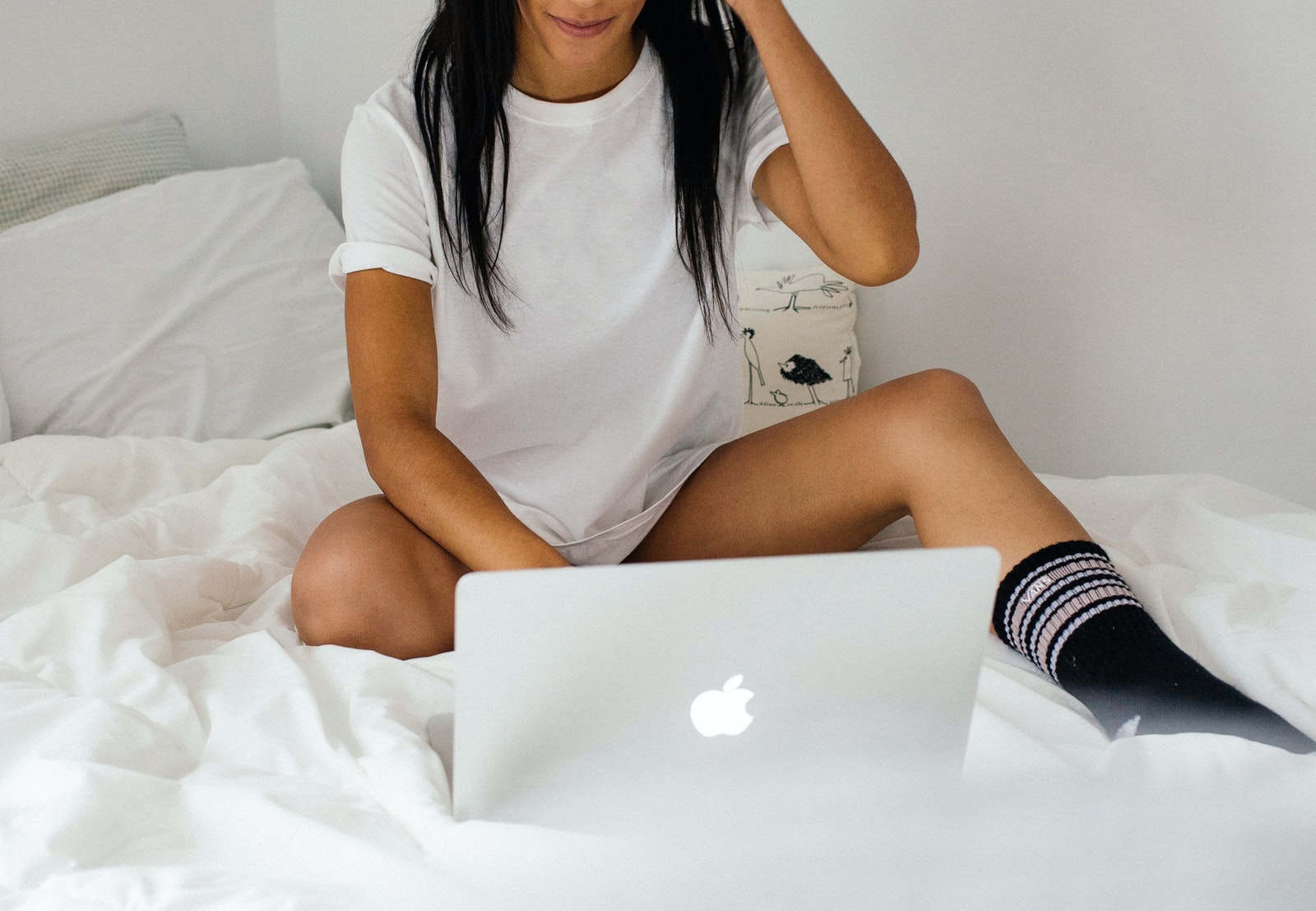 Whether sharing their daily lives or playing video games, more and more people are generating income through digital platforms. If you need a little extra money or you just have doubts, we are going to tell you who are the best-paid Mexicans on OnlyFans and how much they earn.

Although this exclusive content platform was created in 2016, it was during the pandemic that it became popular in Mexico. This fame grew mainly due to adult content, which was taken advantage of by various figures in the artistic medium.

There is no record of the exact number of subscribers of each of the content creators, but according to various sources, it is estimated that some of them earn close to half a million dollars a month: 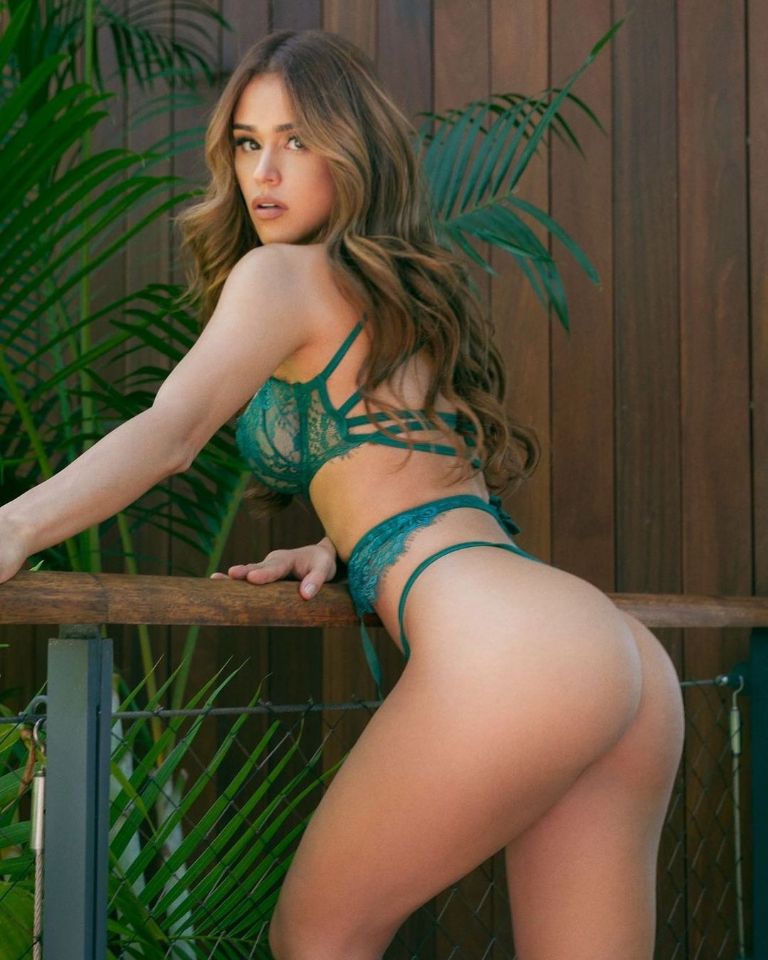 The model and presenter from Monterrey introduces herself as “the Mexican weather girl” and charges $20 to subscribe to her channel. It is currently estimated that the young woman has around 5 thousand subscribers, that is, she earns more than 2 million pesos a month for her content on OnlyFans. 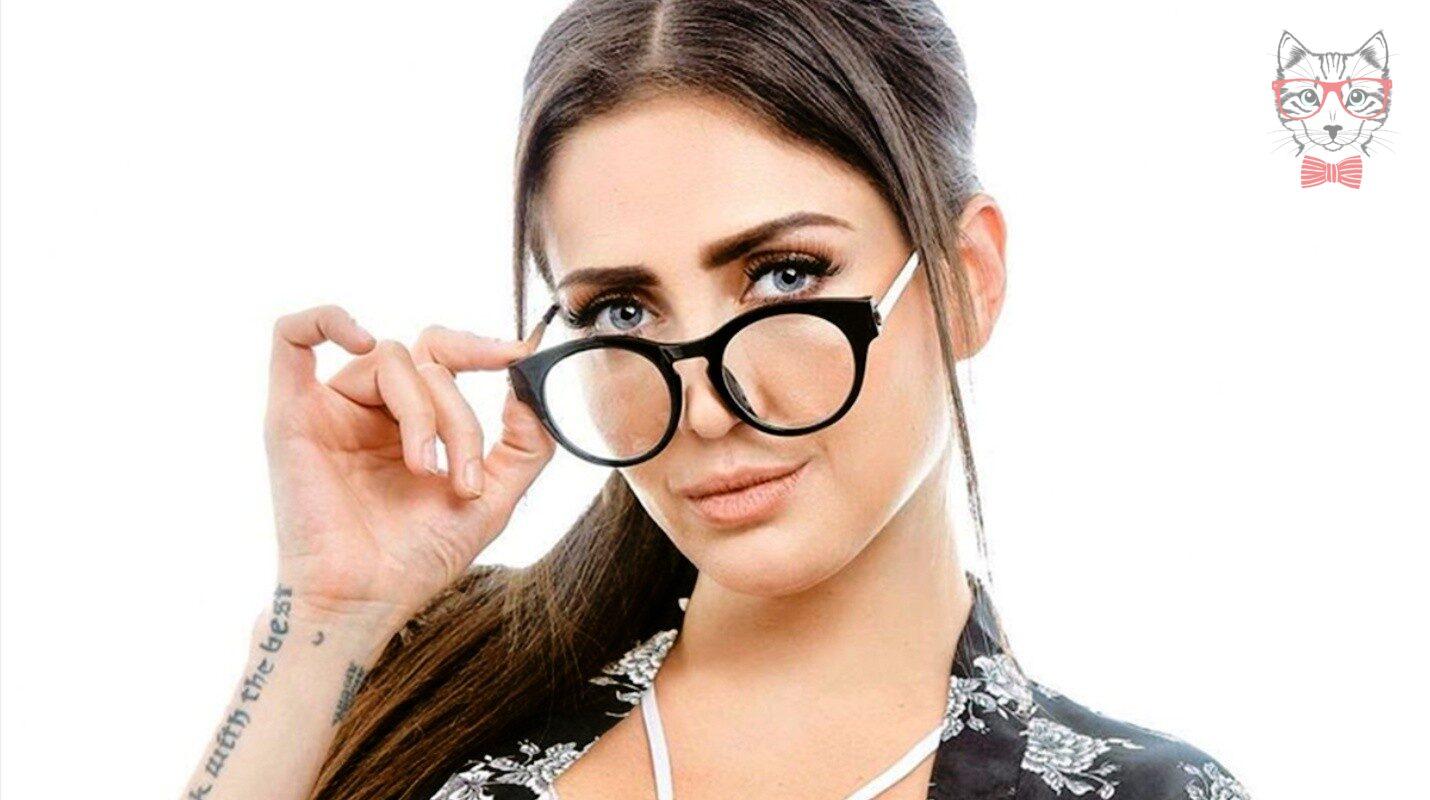 This 38-year-old Mexican woman charges the amount of 17.5 dollars to have access to her content. Known in Mexico for being an influencer, Celia Lora García has more than 25,000 likes on her content, which she calls “uncensored.” 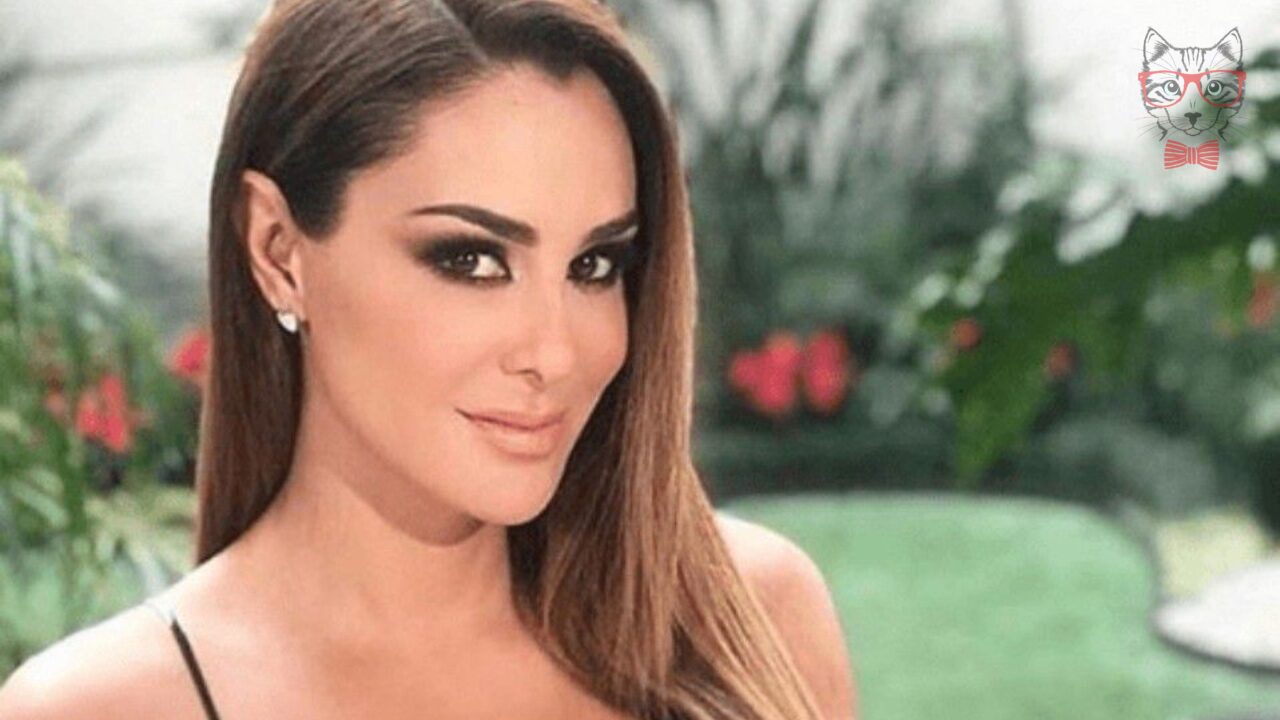 Finally, some of the names that are also on the list of the highest-paid Mexicans on OnlyFans are DanyanCat, Marcela Moss, and Aleida Núñez. 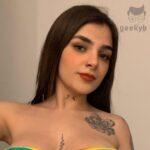 How much does it cost to subscribe to Karely Ruiz’s OnlyFans?
Next Article 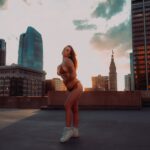