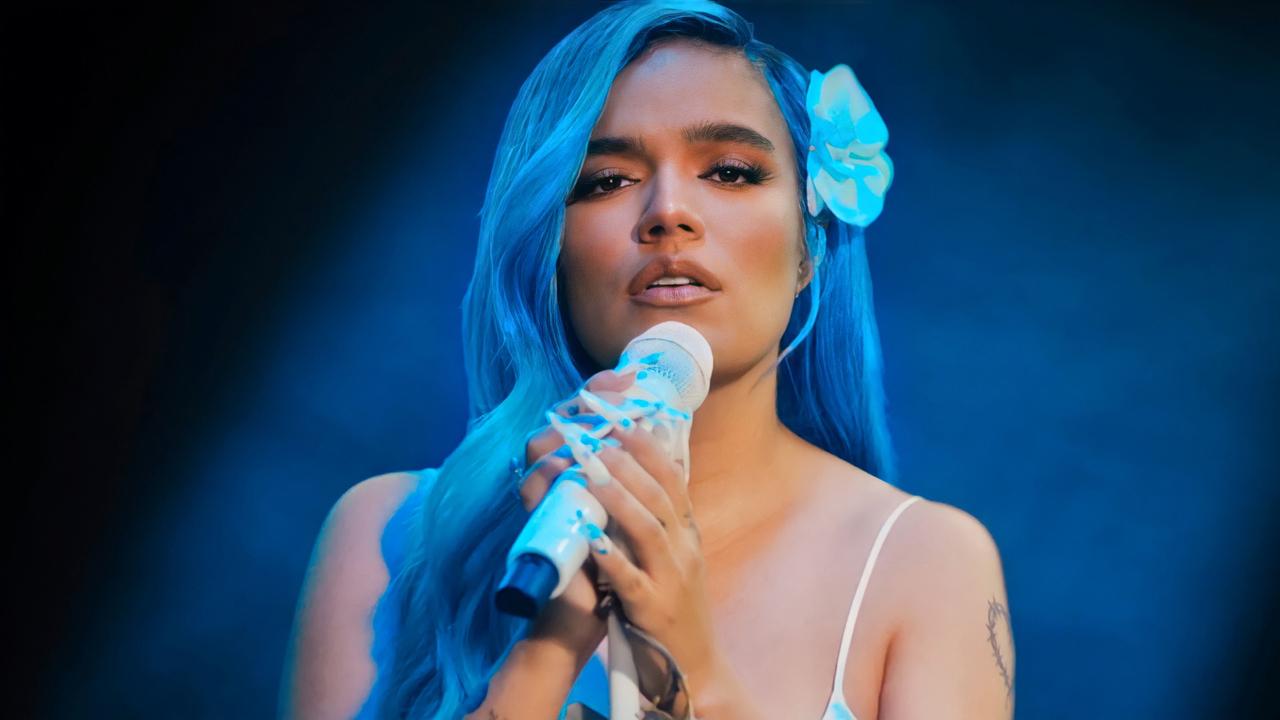 Karol G announced on her social networks that the family was getting bigger and the news soon became all the rage on social networks. As soon as Bichota’s followers learned that he had a new pet, which he presented on Instagram, he earned loving messages from all of his fandoms.

Karol G‘s faithful friend is Otto, an English shepherd who was given to her by her boyfriend at the time, Daniel Oviedo, artistically known as Ovy On The Drums. This English shepherd was in the life of the singer for the last five years.

Otto is famous on social networks and, like Karol G, has a huge audience. He even has his own Instagram account where he is followed by 241 thousand people. Curiosity about this type of animal began to increase and until a few days ago a fact was spread that according to a Kennel Club report, in 2020 only 227 puppies were born, a very low figure when compared to the birth rate of other races.

Karol G‘s mascot-style dogs are also known as bobtails or old English sheepdogs, they are a cross between various lineages of the English Mastiff and the Ovcharkam that spread throughout Europe during the 20th century. Even though over time this breed became the perfect companion animal, this canine does not forget its herding origins.

According to specialists in canine matters, the English Shepherd has a personality that falls in love with everyone they had. Those who owned a bobtail, such as Karol G, describe them as human-dog because of the trust and affection they show. 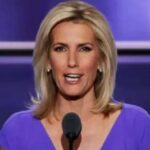