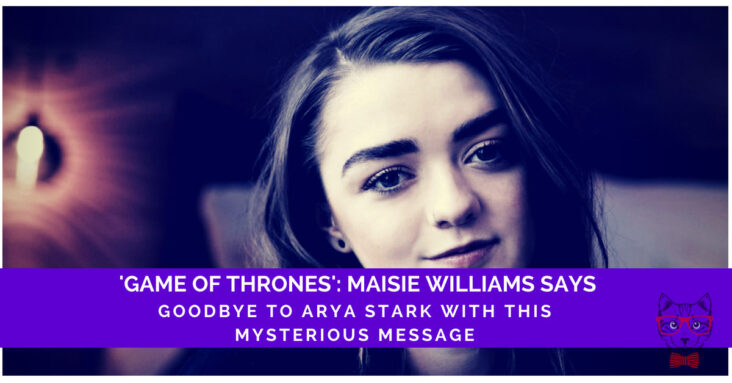 Thanks to ‘Game of Thrones‘ are leaving behind their characters with great facts.

Maisie Williams, known for her role as Arya Stark, has not been the exception to the rule and she tattooed a simple, but memorable phrase, that marked her way in these eight seasons when we met her and evolved. 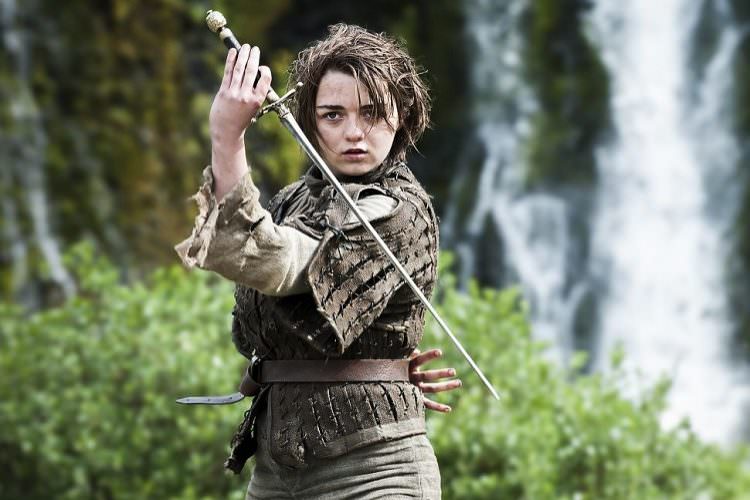 We, the fans of the series, we are adapting to the idea that ‘Game of Thrones’ will not arrive until next year, but the distribution of the plot of HBO has already been ahead of these events with their respective farewells .

The last weeks the network was loaded with news of each one of the farewells of the actors, being one of the first Emilia Clarke, the one in charge to give life to the Mother of Dragoons, Daenerys Targaryen. 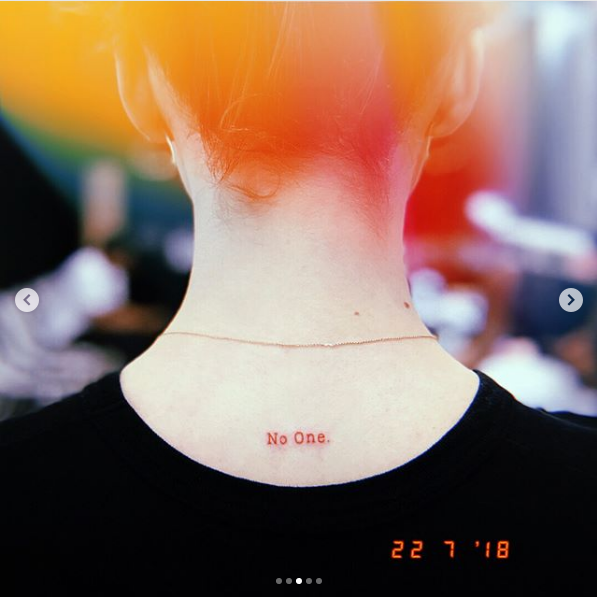 Williams was made, during the last weekend, a tattoo to remember the character that led her to world stardom since 2011 and marked it with the phrase ‘no one’, with which she remembers the process that Arya Stark had to be able to change your own face.

The actress, like the tattoo artist, shared photos of the moment in their respective Instagram, where the person in charge of performing the art indicated that she “enjoyed every second” with her. 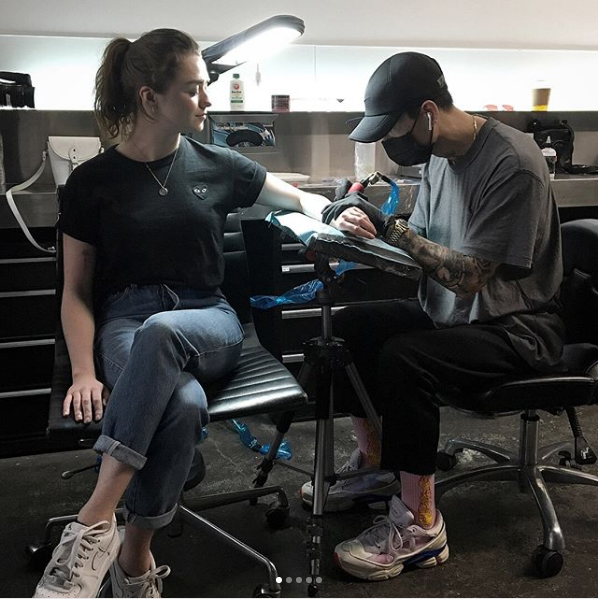 Although, to date there is no specific release date for the eighth and final season of the series, it was revealed that the HBO plot would be arriving in the first half of next year. 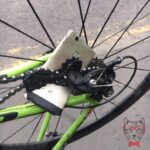 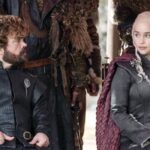