Although Lady Gaga fans were excited this week about the possibility, Entertainment Weekly denied the rumor that the singer would participate in the upcoming season of “American Horror Story.”

It all started when a Vogue article about the singer, who claimed she would be in the series’ seventh season, ran Twitter over the weekend.

RUMOR: According to an article in Vogue magazine, Lady Gaga is returning for #AHS7 pic.twitter.com/aVnZTMDjFS

But on Monday (26), EW said that Lady Gaga, who has participated in the fifth and sixth season of AHS, will not participate in the seventh.

Her next job as an actress will be “Born a Star”, set to premiere in 2018. But there’s no point searching for Lady Gaga in the credits – she will sign the movie under her baptismal name, Stefani Germanotta. 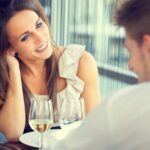 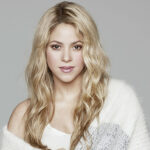