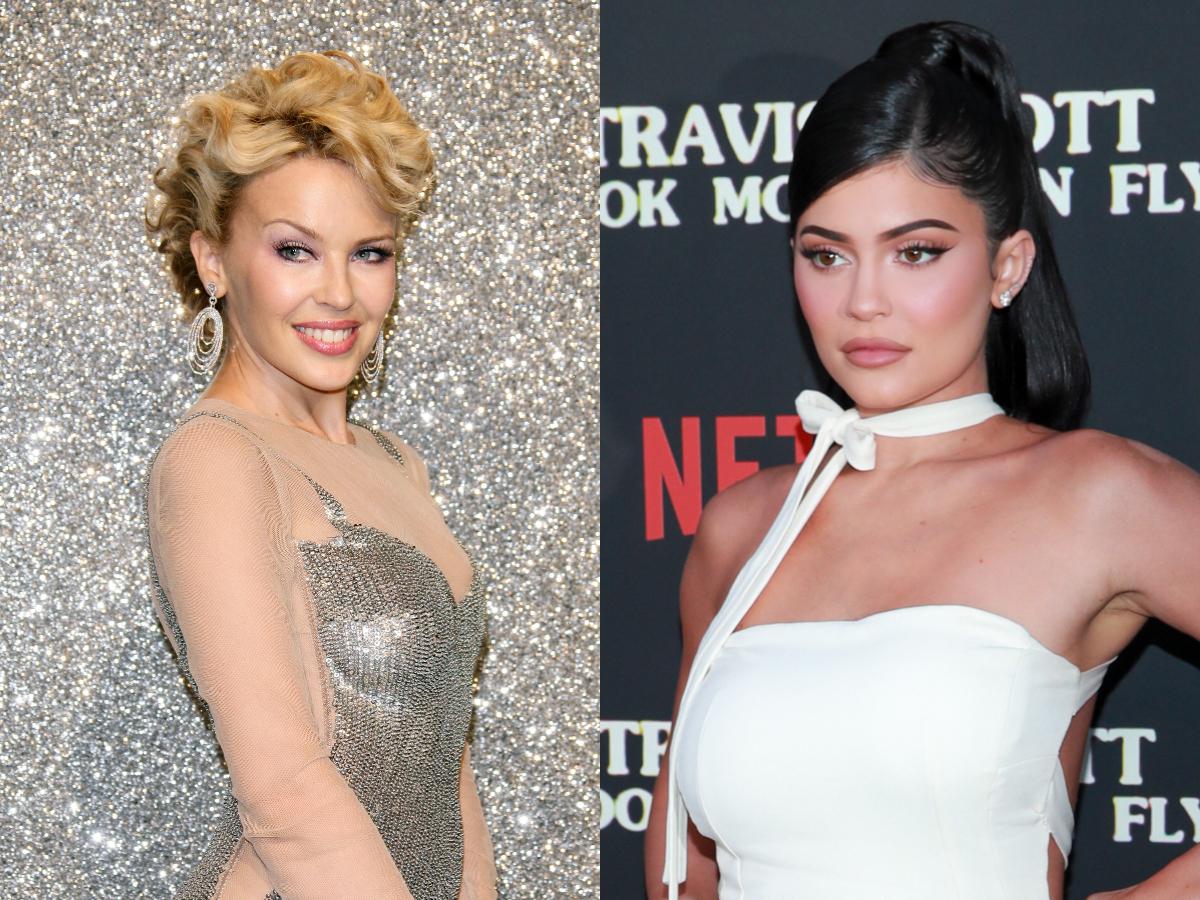 Kylie Minogue has revealed her thoughts on the trademark battle she had with Kylie Jenner.

“It was just business,” Minogue explained during an appearance on “Watch What Happens Live With Andy Cohen.” ” Obviously.”

The trademark battle took place after Jenner tried to own the “Kylie” name in 2014. Minogue, known for her hit song “Can’t Get You Out Of My Head,” filed an objection to the brand claim in 2016.

Jenner had hoped to secure the rights to the name before releasing her first line of beauty products. Later, she went with the business name “Kylie Cosmetics”. 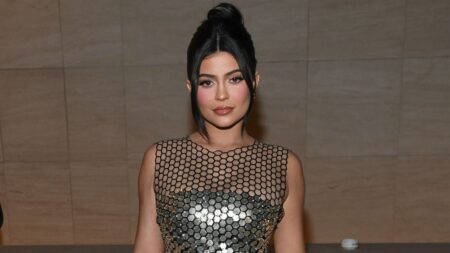 ‘THE KARDASHIANS’: ALL ABOUT THE HULU TV SHOW

The “Kardashians” star’s trademark application was rejected in 2017.

Minogue explained on “Watch What Happens” that growing up, she didn’t know many people named Kylie.

“When my name was Kylie, there was like…I think I met someone older than me who was called Kylie,” she said. “So it was a bit unusual.”

However, she fought against Jenner’s trademark because she wanted to protect her “brand.”

“I’ve spent my life protecting my brand, building my brand,” she told Cohen. “It was just something that had to be done.”

Details of the deal Minogue and Jenner reached are unknown and the Australian pop star is still giving nothing away years later. 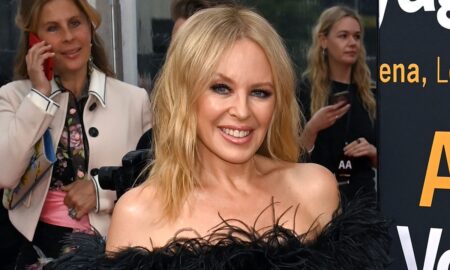 “We just reached an agreement,” she replied when asked for details.

This isn’t the first time Minogue has spoken about the trademark battle.

The Aussie singer noted that she didn’t write the language that referred to Jenner as a “supporting reality TV personality who appeared on the TV series Keeping Up With the Kardashians as a supporting character” to her “half-sisters, Kim [Kardashian]Khloé [Kardashian]and Kourtney Kardashian (meaning the Kardashians).”

“Can you imagine me saying that?! she told Rolling Stone in 2018. “It’s just too bad these lawyers talk like that. So, I sincerely hope that is understood: it certainly does not come from me.”

“The good news is that everything is closed, we didn’t have to go to court. It is done. And I’m sure I’ll meet them one day.” 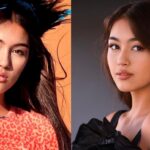