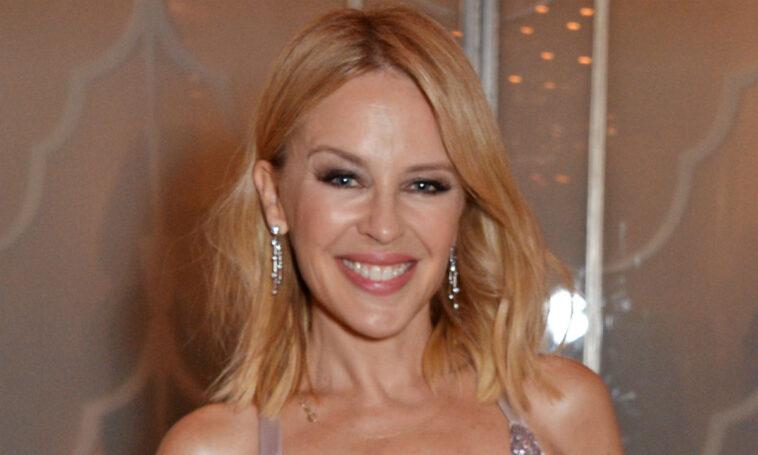 Kylie Minogue was born Kylie Ann Minogue on May 28, 1968, the eldest child of the former model’s mother and father, both of whom worked as accountants. Kylie understood from an early age that her future would include a stage and a spotlight. Specifically, she and her sister participated in Australian television series as youngsters, with Kylie landing her first role in the television series “The Sullivans” at the age of 11.

She began her road to a global fame when she sang the song “Little Eve” at a charity event in Melbourne. She then signed with Mushroom Records and released a track that became Australia’s best-selling single of the decade.

As a result of her tremendous success in her own Australia, she is travelling to England to work with the industry’s finest professionals. That is when her chart-topping single “I Should Be So Lucky” was released, propelling her debut album to true success and sales of more than seven million copies.

However, with the release of her third album “Rhythm Of Love” in 1990, she transformed herself from a compassionate gentle girl into a sophisticated lady who began emphasising her sensual side, startling the public with her more open performances.

It was the point at which she really seized control of her career, and we believe she even began creating her own songs.

Apart from music, Kylie made a huge contribution to the battle against breast cancer by inspiring a large number of women to have a mammogram and examine their health following her case.

We can confidently state that she has become an inspiration to a large number of people.

Kylie Minogue is a singer-songwriter, actress, fashion designer, producer, author, and businesswoman from Australia. Kylie Minogue is worth $120 million. She is Australia’s best-selling solo artist of all time. After garnering popularity for her part on the serial series “Neighbours,” she rose to prominence as a dance-pop recording artist in the late 1980s and early 1990s. “Locomotion,” “Hand on Your Heart,” “Slow,” and “Can’t Get You Out of My Head” are among Minogue’s chart-topping hits. 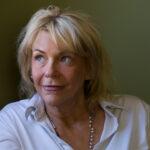 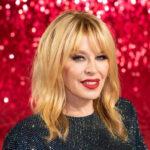