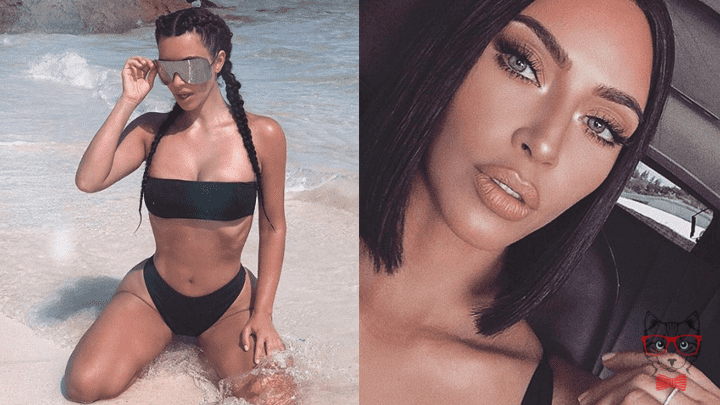 Kim Kardashian and his obscene gesture that unleashes controversy on Instagram

The star of ‘Keeping Up with the Kardashians’ astonishes with controversial photo on Instagram. Fans question her attitude and assure her that she is not a good example for many.

Kim Kardashian has on Instagram 117 million followers and every time a photo is uploaded it is commented on the social network. This time the star of ‘Keeping Up with the Kardashians’ posted a snapshot making an obscene gesture and caused an uproar among Instagram users.

Kanye West’s wife did not hesitate to upload an image to her Instagram account, gesturing with her ring finger while presuming her anatomy in a tiny bikini. Although he did not put any description in the publication you see the daring behavior of the celebrity.

Users who saw the photo of Kim Kardashian did not hesitate to question the image. Some considered that she sets a bad example to many of her young followers. “You are an unpleasant person”, “What a good example and for children”, “I do not perceive any beauty in that body. Rather strange, as if it were from another planet, “are some of the messages they read on the social network.

Other Instagram users praised the beauty of Kim Kardashian despite the obscene gesture he left on the net.

Hand injury
Kim Kardashian has made a revelation that has worried her followers. She told through the reality show ‘Keeping Up with the Kardashians’ that because she takes too many selfies to upload them to Instagram, her hand has been affected to the point where she must wear an orthopedic wrist strap so that the injuries are not more serious .

In the latest preview of ‘Keeping Up with the Kardashians’ Kim Kardashian is seen sitting talking to her mother Kris Jenner and her sister Khloe Kardashian about the injury that was recently detected by her GP. 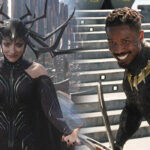