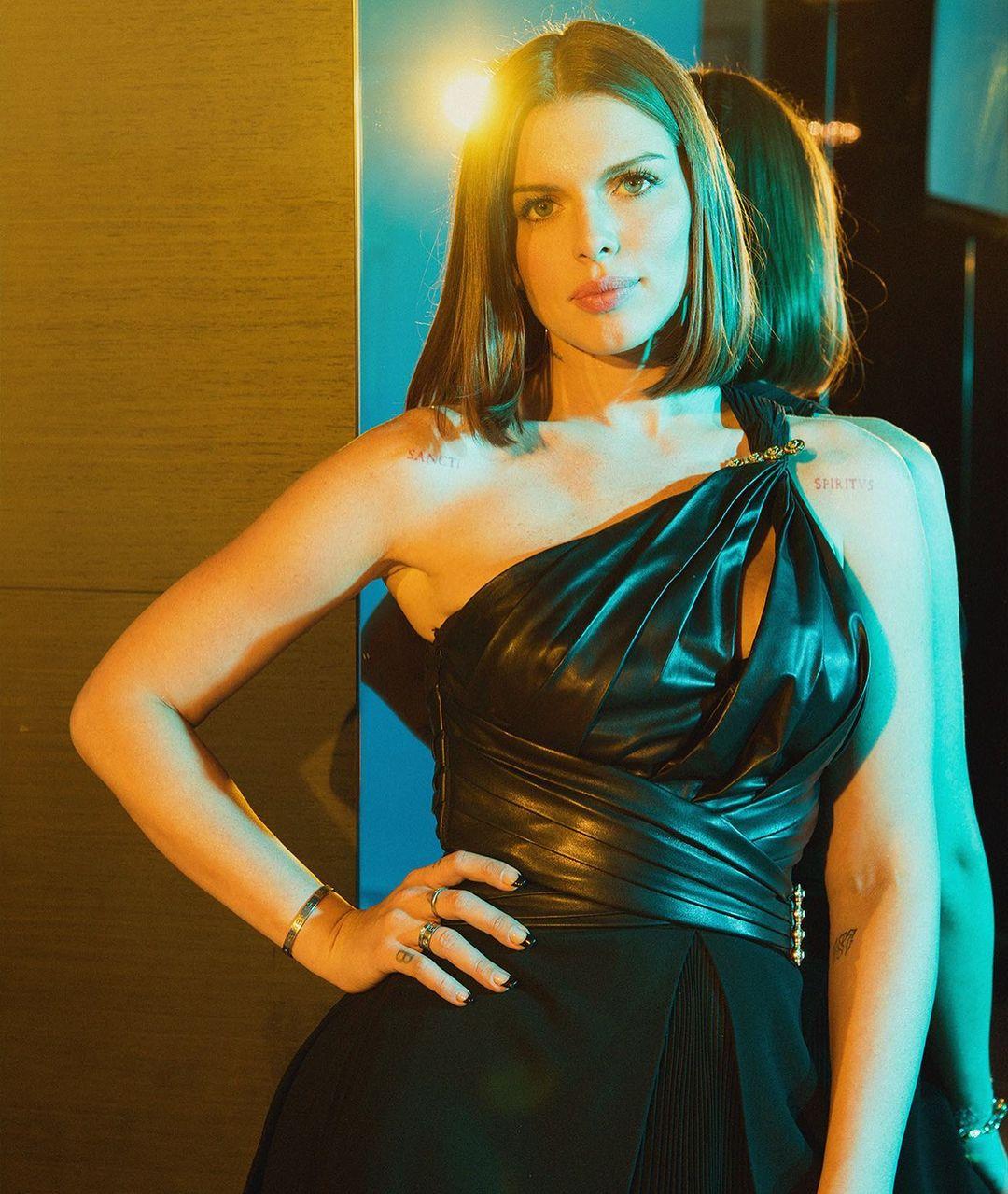 The 32-year-old model was seen parading down New York’s sidewalks to the open-air restaurant Sant Ambroeus with the fashion designer who has been facing multiple sexual harassment claims in recent months.

She set fashion by wearing a leather bodysuit with corset-like details, a halter neck, and marked cups, which featured a high cut in the bikini and hip area.

Her face was defined with light makeup that helped give her skin a porcelain effect, light mauve lipstick, and light pink blush on her cheeks; For her part, her light brown hair was styled with a center parting and slightly wavy locks.

During dinner, she wore the new look she adopted of bleached eyebrows, similar to the one Kim Kardashian has worn since her appearance at the MET Gala.

The Uncut Gems celebrity was photographed smiling and having fun with the designer and a friend who joined them later.

After that, they met with the model Amelia Gray Hamlin, Scott Disick‘s ex-girlfriend to shoot a sensual and daring photo shoot in which the 21-year-old wore bleached eyebrows and tiny chain outfits, lingerie, and an extremely small tweed set.

Since she was associated with Kanye West, Fox’s fame has risen to impressive levels, not only as an influencer and actress but as a model, New York socialite, writer, and a current reference in fashion.

In an interview she gave to People, Julia Fox talked about the trends she is setting with extravagant, rare, and rare outfits, with which she has become famous.

“I think I’m just not afraid, I don’t worry, I do what I feel like doing and I don’t care if society thinks it’s normal or not. If I think it’s cool, then it’s cool.”

Julia Fox also added that with her looks, and the way she wears them in public or at high-profile events, she “provides a service. A visual service. 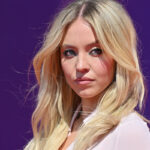 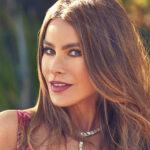