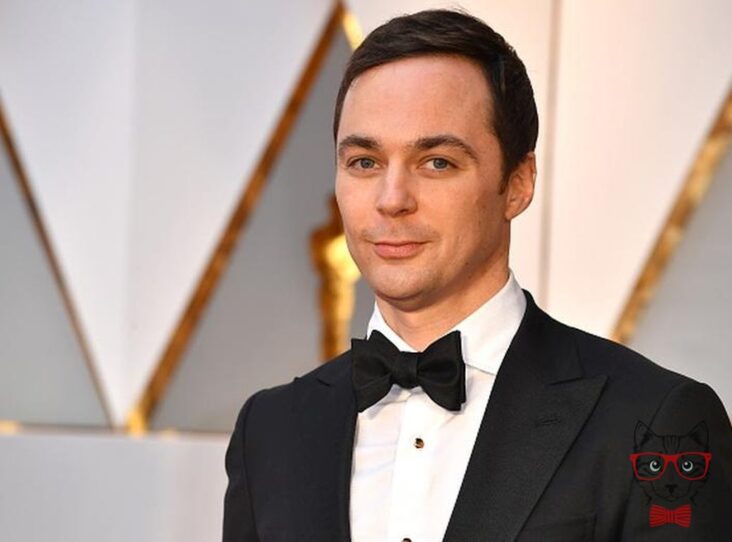 Goodbye time. The actor Jim Parsons posted on Instagram an emotional message for his team, cast and fans after the announcement that the CBS comedy The Big Bang Theory will end in 2019.

The Instagram post began with a picture of the cast of the first episode of the last season of the series where Jim Parsons points out that it is difficult to accept that it is the end.

“I feel very fortunate that we will have another 23 episodes to record this season because I hope that with each of them my acceptance of this fact will be consolidated,” said Jim Parsons * on Instagram.

The actor also pointed out that the spectators are the real reason why they have played the characters for 12 years; He also highlighted the work of the operators, who throughout their experience in ‘The Big Bang Theory’ have given the team confidence and stability, as well as a smile.

“I am very grateful to the cast in this picture and the cast members who are not here, either because they were in a scene or several episodes along the way; They are my playmates that I fell in love with and that have become part of my life on the set and out of this, “said the actor.

Via Instagram, the actor mentioned that this experience has enriched his life in an unimaginable way and is aware that he will miss ‘The Big Bang Theory’. 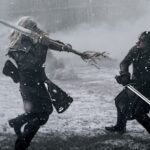 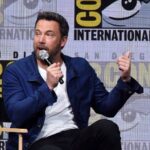