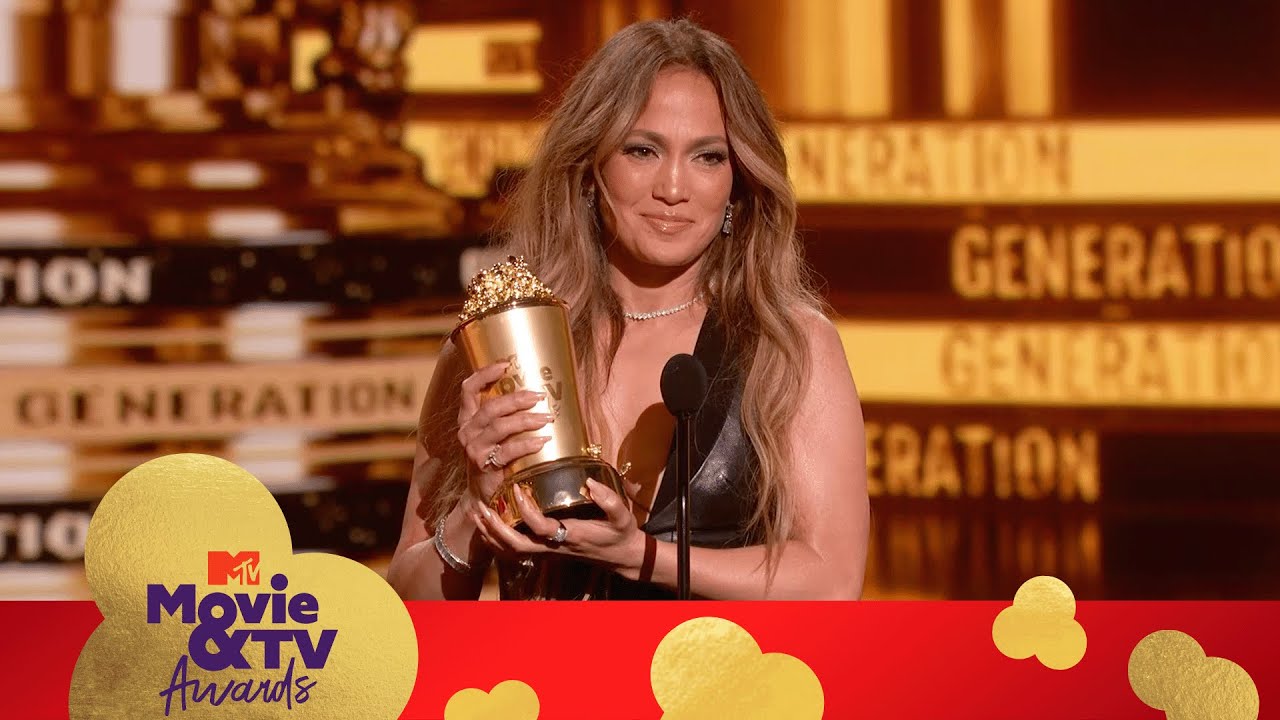 Jennifer Lopez adds more than 100 credits in film and television projects, as well as music videos. With her facet as an actress, she has shown that behind women there is a lot of strength. Like Slim Hiller, in Never Again, she faced domestic violence; In the middle of the 90s, she became Karen Sisco, a police officer in love with a thief in A Dangerous Romance, and as the queen of Texmex, Selena, she consolidated her versatility.

In full swing, committed to the love of her life, Ben Affleck, two children, and a multifaceted career (she is a singer, producer, and businesswoman), she recognizes those who went against that strength.

“I want to thank all the people who told me to my face or when I wasn’t in the room that I couldn’t do this, because maybe I wouldn’t have done it without them,” she says upon receiving the MTV Movie & TV Awards 202 Generation Award. 2, which she also dedicated to her children, “to true love” and her manager Benny Medina.

In the thirtieth edition of these awards for the best of cinema, Lopez was honored for her career and received an award for the song “On my way”, which she performs in the film Marry me, on her return to the cinema.

Along with her, other great screen personalities were awarded, such as Jack Black, who received the Genius of Comedy award, and the young promise Olivia Rodrigo, who was recognized for her musical documentary.

This award is given according to the vote of the viewer fans, who decided that the Euphoria series was the most recognized of the night with awards such as Best Show and Best Fight, starring Sydney Sweeney.

The production, created by Ron Leshem, follows a group of teenagers in the modern age, who navigate between drugs, sexuality, mental health problems, social networks, and identity.

“Thank you so much for loving our characters who can be hard to love at times,” Sweeney said.

The Movie Award was given remotely for “Spider-Man: No Way Home.”

THE FLAVOR OF TRENCH

ACTING IN A MOVIE: Tom Holland.

ACTING IN A SERIES: Zendaya.

4 AWARDS went to the Euphoria series, which was the winner of the night. 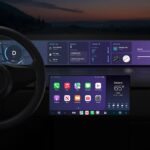 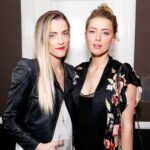