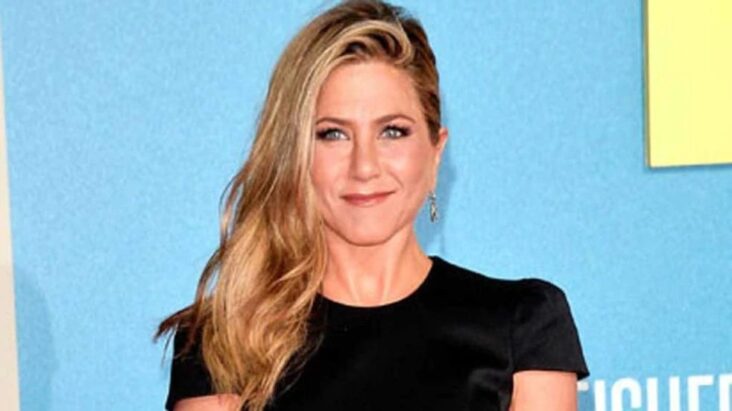 Jennifer Aniston , who played Rachel on the hit series “Friends,” has a successful film career. However, her iconic role left its mark on the audience and that is how a tiktoker went viral on the platform for her impressive resemblance to the actress, in addition to recreating unforgettable scenes from the series. 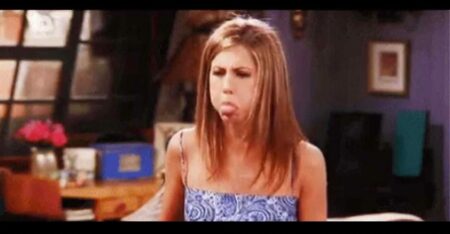 “Friends” stopped airing in 2004, but the success of the series meant that no matter how much time passes, its fans continue to be interested in seeing it again and again.

The young woman’s name is Lisa and her Tik Tok profile is @she_plushtree , her resemblance to the actress is such that the description of her profile reads: “I am not Jennifer Aniston” , so that there are no doubts.

In the last video she posted, she imitates a scene from the series where Rachel tells her friend Monica that she wants to quit her job. The short video exceeds 4 million views accompanied by thousands of “likes” and comments. 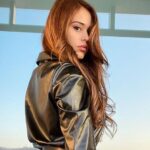 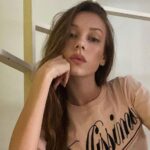