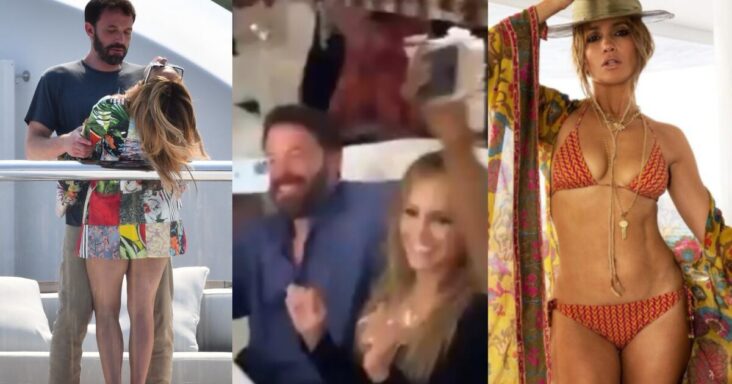 Owner of a spectacular figure, the artist turned her fans on with the birthday boy posing on the high seas.

On Saturday 24, JLo turned 52 and celebrated with a meal with her family in an exclusive restaurant in Saint Tropez. Later, the party continued aboard the Valerie, a luxury cruise ship that sailed the Côte d’Azur, and the Bronx diva shared some snapshots of the festivities through her social networks. Divine with a bikini that revealed her sculpted figure, took advantage of her birthday to make her explosive second romance with Ben Affleck official Although the couple had already been photographed publicly, Jennifer finished confirming the relationship with the posting of the image of a passionate kiss at sea, which in minutes went viral. The singer and actor had been one of the iconic couples of the 2000s but, after the breakup in 2004, each went their own way. Now, seventeen years later, Cupid is doing his thing again and they choose to give their love story another chance. As it became known, the reunion occurred in May, after she announced her separation from Alex Rodríguez and after he ended his engagement with actress Ana de Armas. But there is more: a few days ago they went together to see houses for sale in Los Angeles and showed special interest in a half-finished mansion, to which they could put their personal stamp on the details. Will it be the new love nest for JLo and Ben? 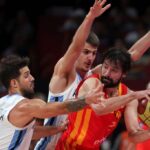 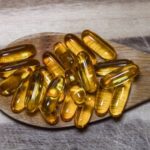