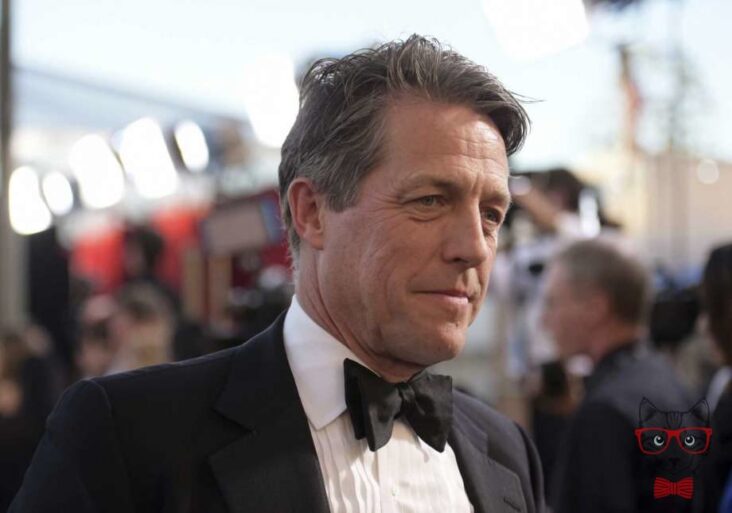 Grant, who shot to fame in “Four Weddings and a Funeral” in 1994, tweeted about the break-in late Sunday night.

I said that in “the unlikely chance that anyone knows who broke into my car tonight and stole my bag, please try and persuade them to at least return my script.”

There were, I have added, many weeks’ worth of “notes and ideas.”

It is not clear what script he was working on. I have asked for the script to be sent to a film company in west London.

Grant also expressed concern about the fate of his children’s medical cards.

Police did not immediately comment on the reported theft. 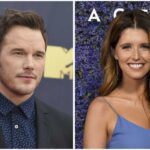 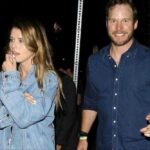