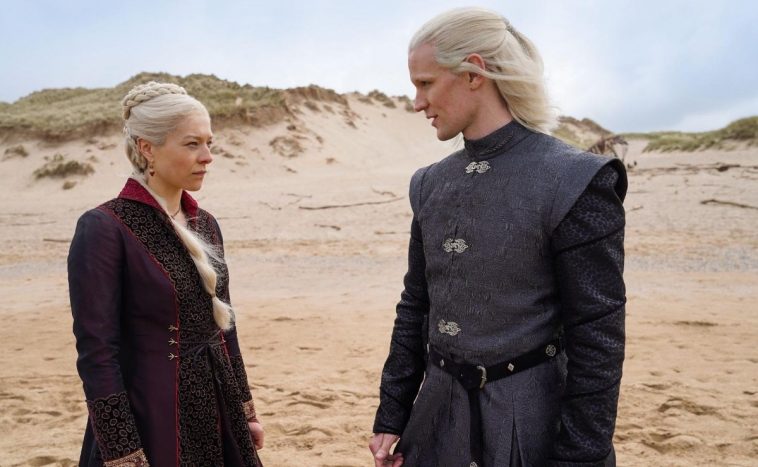 HBO released the first official trailer for House of the Dragon this morning; this is the new Game of Thrones spin-off series that will recount the storey of all that happened before in the series, specifically around the House of Targaryen, Westeros’ ancient rulers.

The plot is set 200 years before the fall of the empire, briefly displaying moments from the past that have left everyone wanting more of this great production, where the iconic throne is seen again and it is announced that it will arrive in 2022 for HBO Max.

This new series will centre on the House Targaryen’s fall from power, which achieved that position thanks to the dragons; however, nothing of these is seen in the first trailer, but reportedly there will be plenty of them.

The House of the Dragon series, the first Game of Thrones spin-off, was confirmed a few years ago, and its release is set for next year, based on the Song saga’s book “Fire and Blood.” George R.R. Martin’s A Song of Ice and Fire

Paddy Considine, Matt Smith, and others star in the new HBO Max series. The most prominent members of the Targaryen family will be played by Steve Toussaint, Sonoya Mizuno, Rhys Ifans, and Olivia Cooke. 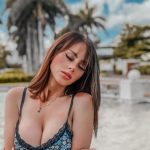 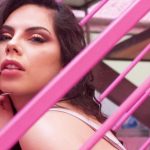