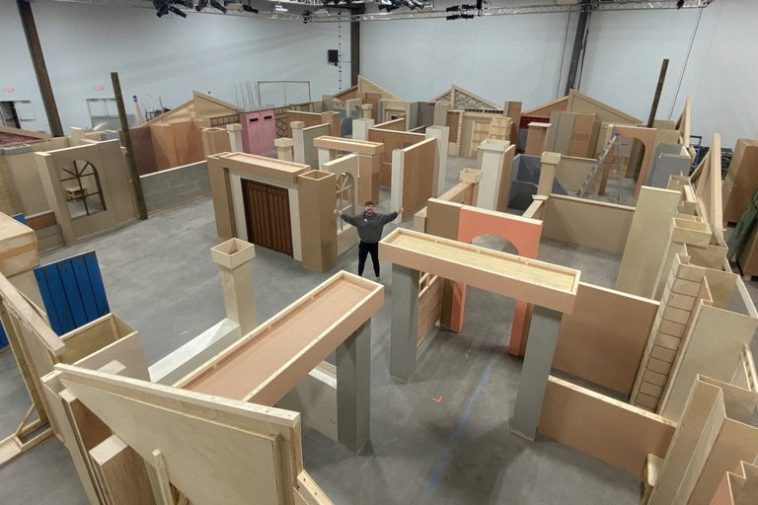 A Vlogger promised the scenarios and challenges of the Series “The Squid Game” recreated as in the series (without being deadly, of course) if it achieved more than 10 million likes on the TikTok platform.

This is a 23-year-old YouTuber, businessman, and philanthropist Jimmy Donaldson, known by the pseudonym MrBeast and who writes on his account MrBeast.JOCE.

And boy did the ad pay off as it took MrBeast just two days to achieve and exceed its ambitious goal of likes. The TikToker achieved the impressive sum of 17.5 million likes in his video, with which, keeping his word, he set out to recreate the scenes of the popular Netflix series.

But there is more, because among his followers he selected 456 first contestants, the same number as the participants of the series, to face each other in the life-size jousts that he is building for his unprecedented challenge.

Three weeks ago in the video in which he promised to create the sets if he would get the likes, Donaldson stated: “I am working to do this in real life, give me a month to build the sets and get 456 people!”

On Twitter, MrBeast has taken things to the next level by writing: “Wish the 456 contestants good luck next week” and “The Squid Game sets are taking shape!”

The topic of contests to get money is not something new in the social media accounts of MrBeast, who started as a YouTuber in 2011 when he was 13 years old. He has been with videos for a long time that focuses on exposing different people doing all kinds of challenges and bets to win money.

He has also made large donations and has even supported non-profit organizations such as the Arbor Day Foundation, dedicated to planting trees, or the Team Seas project that seeks to remove more than 13.6 million kilos of waste from the oceans.

Without mortal penalties, this game will not be the first to recreate scenes from the acclaimed South Korean series. The Korean Cultural Center had already done it in the United Arab Emirates in October 2021. Also, to promote the series, Netflix recreated “The Squid Game” in a subway station in Seoul.

MrBeast himself had already recreated the games from “The Squid Game” in a digital version for MineCraft, but now the bet will be to bring it to real life.

The “Squid Game” is a suspense series that takes place in South Korea. It is currently the most-watched show in the history of the paid-for-subscription content platform Netflix.

Part of the success of the series is the mixture of typical South Korean children’s games, with sadistic and cruel rules that face the eliminated participants to their own death in the most raw and cold way possible.

At the same time, those who pass the stages, capitalize on the death of the contestants, as the loot of the final prize grows with the passage of the games, reaching up to 200 billion dollars.

The extreme of the game is intended to be a comment on the harshness of today’s societies, where life literally has a value, which depends on how much money you have in the bank, or how much debt you have accumulated, and to whom you owe it.

However, the virality with which the series has been consumed tends to move away from the deep reflections it raises about the system we live in, and to concentrate more on the playful part, the attractive children’s games. We do not know if “The Squid Game” promoted by MrBeast has that reflective component, the clear thing is that it has the viral one. 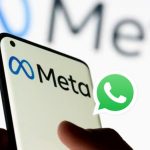 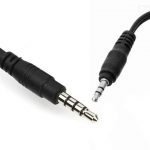