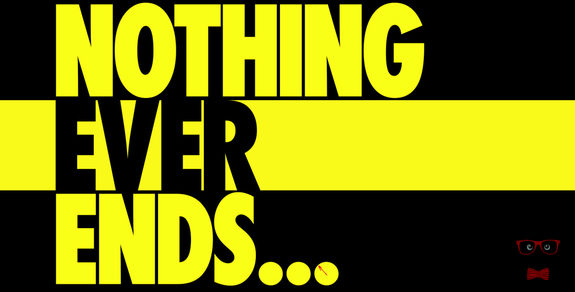 The work done so far in the series inspired by the Watchmen universe would be convincing the HBO chain, to the point that after receiving the green light only for the pilot episode, the chain finally orders the series with a view to premier in 2019, revealing in addition the official synopsis of the series. The chain  announced this sharing also from its official Twitter account a promo with the phrase “Nothing ever ends” (Nothing ends ever).

Set in an alternative story where “superheroes” are treated as outlaws, Watchmen embraces nostalgia for the original innovative graphic novel while trying to break new ground.

The past September, the chain gave green light to the production of this first pilot episode, at the same time as it requested more scripts for the rest of episodes of the first season. The concrete details about what we will see in the series are brief, but the showrunner Damon Lindelof has explained that “they are dangerous times, and we need dangerous series”. Nicole Kassell (“The Leftovers”, “Westworld”) will direct the pilot and will also be the executive producer of the series with Lindelof. Lindelof has written the script looking to create a completely new story, nothing from the comics, but set in the same world created by Alan Moore but in the current / present time, leaving behind the 80s of the original comics. The cast of the series is composed by Jeremy Irons, Regina King, Don Johnson, Tim Blake Nelson, Louis Gossett Jr., Adelaide Clemens, Andrew Howard, Tom Mison, Frances Fisher, Jacob Ming-Trent, Yahya Abdul-Mateen II and Sara Vickers. . 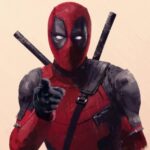 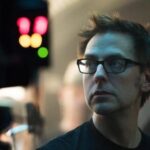