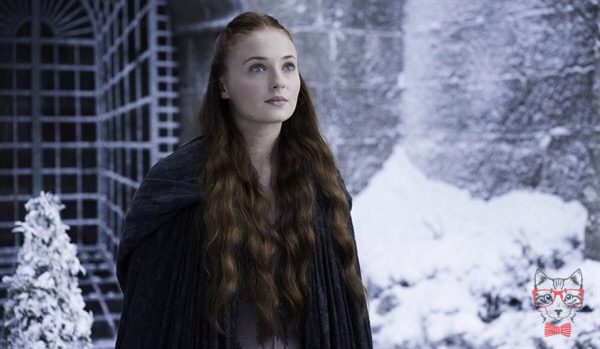 The most successful production of HBO, ‘Game of Thrones’, will have a close in its history that will divide all the fans, assures a famous actress of the cast of the award-winning series.

Sophie Turner is one of the most recognized actresses of the moment and not only for playing Sansa Stark in the HBO series, ‘Game of Thrones’, but also for her appearance in two of the X-Men movies (Apocalypse and Dark Phoenix ). The origin of its fame, nevertheless, had its root in the saga of George R. R. Martin that is next to arrive at its aim with its eighth season.
Although he had already stated on previous occasions that the final season would be “the bloodiest of all”, he has now offered a brief interview with the IGN media, in which he added that not everyone will be happy with the outcome of the story that it develops in Westeros.

“I think it will be interesting to see the reaction of the people, but for me to read the script was very disheartening when on the last page it said ‘end of Game of Thrones.’ It was very emotional,” said the young actress. In addition, about his character in the plot, said that “takes possession of what is left” and is a faithful test of the evolution that Sansa has had since the first season from a naive and weak girl to one of the most women reflective and safe.
As the waiting time is too long for all fans since its release is scheduled for mid-2019, the actress gave some details of the end of the series inspired by the series of novels that will generate a great division among the fans.

“I do not think everyone will be happy, you can not please everyone, my favorite TV series are The Sopranos, Breaking Bad and The Wire, and they all ended that way … It’s never going to satisfy,” the actress recalled. will also give life to Jean Gray in ‘X-Men: Dark Phoenix’ about the statements given by his partner Kit Harington about the production of HBO. 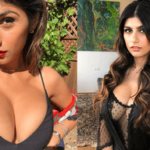 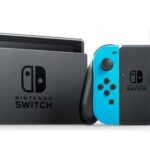